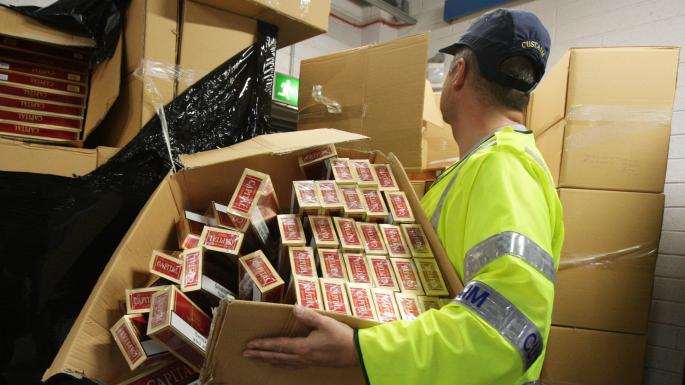 The Revenue Commissioners has spent more than €170,000 shredding illegal cigarettes, destroying fake branded goods and getting rid of illicit alcohol over the past three years.

The costs are part of more than €2.8 million spent managing illegal goods that were seized during operations between 2016 and 2018.

Figures reveal how an average of €875,000 is spent by Revenue each year keeping the State Warehouse running. The warehouse is used to store illegal cigarettes and alcohol, along with other items, with €2.625 million spent on employee salaries, collection and transport of seized goods, security, cleaning and other costs.

Illegal alcohol is disposed of when a sufficient amount is available, usually between 15 and 20,000 litres, according to the Revenue Commissioners.

Is Your Brand Prepared to Battle the Online Counterfeiters?

As we enter 2014, retailers can hang their hats on these two pegs: consumers will...

Police in Hanoi have busted a ring that smuggled cigarettes and cigars worth...