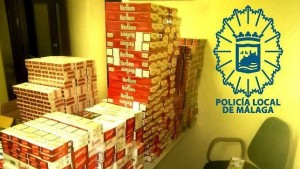 A FORMER police boss has been arrested for smuggling 1,800 illegal packets of cigarettes into Spain.
The ex-chief of La Linea local police was picked up with the contraband, which had a street value of €7,931, stuffed inside suitcases in the boot of his car. Malaga police had been monitoring the retired officer’s vehicle and made the bust after he picked up the load from a garage in La Linea. 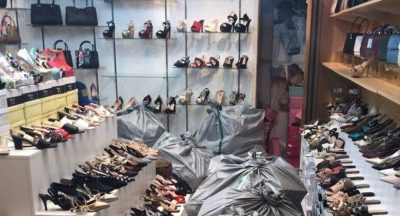 Cops seize over Dh100 million worth of fake goods in UAE.