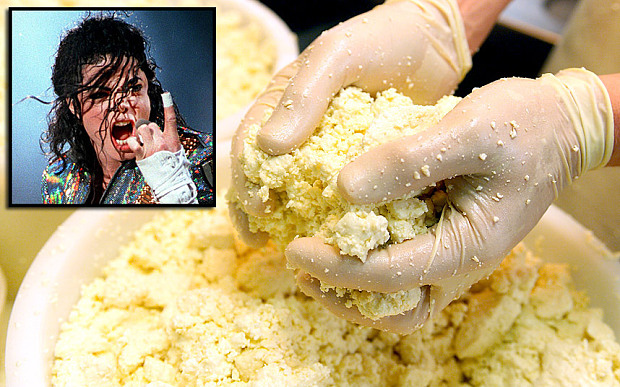 A Frenchwoman went on trial on Monday for allegedly conning thousands of Chileans into buying a kit to make “magic cheese” they could sell back to French cosmetics companies for use in luxury beauty products.Gilberte Van Erpe, 74, allegedly told her victims the prized ingredient was even used in creams favoured by celebrities such as Michael Jackson.However, the end product was worthless and the scam became one of the biggest pyramid schemes ever seen in South America, it is alleged.The “case of the magic cheese”, as it is known in France, began in 2005 when the businesswoman dubbed “Madame Gil” began holding conferences around Chile urging people to become home producers of the fermented product.

When it come to the release of Apple products, there are always plenty of fakes... 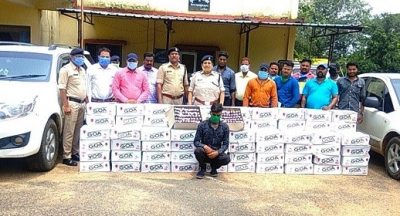 Mahasamund Police on Tuesday caught a man with 100 boxes of liquor worth Rs 5... 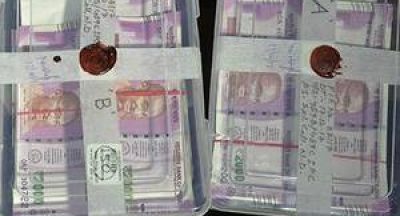 Smuggling fake notes? Been there, done that

When law enforcement agencies arrested Manglu Sheikh and two others in West...