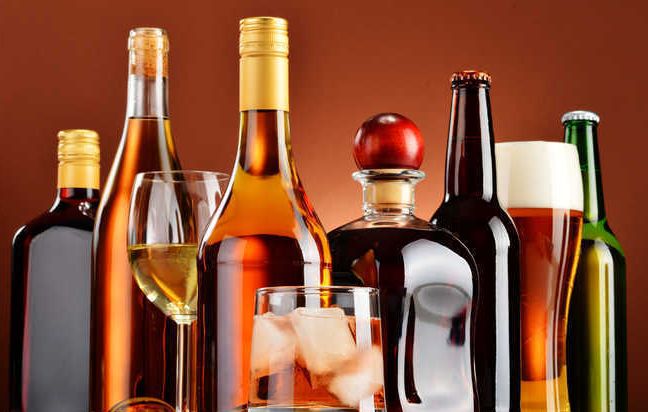 The Jalandhar Police Commissionerate on Thursday busted a gang involved in smuggling illicit liquor in the city amid lockdown. The police arrested three persons and recovered 316 cartons of liquor bottles of various brands.
The Commissioner of Police, Jalandhar, Gurpreet Singh Bhullar, said the police got a tip-off that Rajinder Kumar of Makhdoompura was supplying liquor in the city during the curfew imposed due to Covid-19, for which he had set up a godown at Raj Nagar.
To ensure that no one gets skeptical of this illegal business, Raju kept tenants at the godown, from where the liquor was supplied in a four- wheeler (PB-08 CH 9646).
Bhullar said a team of CIA Staff-1 raided the godown and arrested three suspects, identified as Amit Kumar, alias Ajay, Ankit and Ram Sewak, with 316 cartons of illicit liquor.
The CP further said Amit Kumar was a native of Visholi village in Unnao district of UP; Ankit of Chantpur village in Bihar; and Ram Sewak of Khera village in Unnao district of UP. They were Rajinder’s tenants and were involved in illegally supplying liquor during the lockdown. A case was registered.

County governments have been asked to customise the Anti-Counterfeit Act to fight...

The tools used in the counterfeit process, along with the duplicate products were...

A lawmaker has asked Congress to investigate the illicit trade of cigarettes in...

The acting executive vice chairman of the Nigerian Communications Commission...