In a major bust of the Myanmar-India gold smuggling network, the Delhi Zonal Unit of the Directorate of Revenue Intelligence (DRI) on Thursday seized 55.61 kg of foreign origin gold valued at Rs 28 crore from eight persons at two locations, Delhi and Lucknow.

According to Ministry of Finance, specific information was developed by DRI regarding smuggling of huge quantity of foreign origin gold from Myanmar into India through the Indo-Myanmar border and sending it to different parts of India.

“The spurt of economic activity seen after the lifting of COVID related lockdowns throughout the country, combined with the pent-up demand for gold, coincided with a surge in such smuggling activities. The blocking of air routes through the lock down period also saw a significant shift in the modus operandi of smugglers from the air routes to the land route through the Indo-Myanmar border,” the FinMin said in a release. 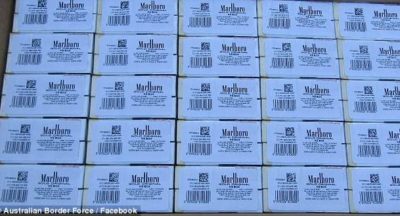 Officers have seized 4.5 million undeclared cigarettes being smuggled into the...

CORDILLERA farmers were given assurance by the Department of Agriculture that... 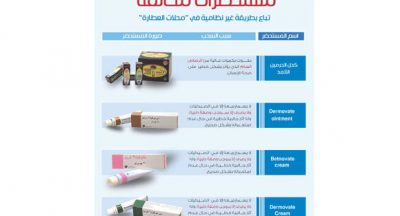 KARACHI: Imported, smuggled and under-invoiced tiles have captured 35-40 per cent...