Because of the incompetence of the Government of Haiti to collect its taxes and customs duties on products coming from the neighboring Republic and corruption at the land border, smuggling between the two countries is growing, enriching some businessmen Dominicans and Haitians in the margins of the law. Note that according to figures from the Haitian customs, taxes and duties levied on imports by land totaled only 4.5% of their value, while those levied on the other customs posts (sea and air) are on average 25% of the value of the corresponding imports.

Georges B. Sassine, President of the Association of Industries of Haiti (ADIH) urges the Haitian government to regain control of its border and to provide adequate customs infrastructure and modern at four crossing points officially recognized for trade between the two countries and to the control of goods passing through.

More than five tons of counterfeit coffee with fake Nestle and Nescafe labels... 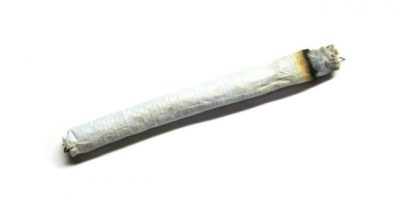 HM Revenue and Customs says it has halved the size of the UK’s illicit cigarette...

Interpol’s Michael Ellis: How counterfeiting is affecting all walks of life

Counterfeiters will fake anything that they can sell. Interpol has found... 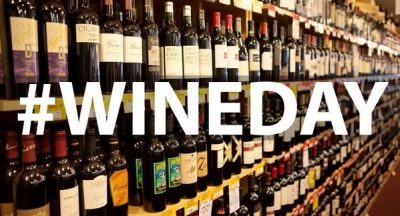 Some counterfeiters are using ingredients or chemicals which are toxic to the...