In 2013, the UPA government imposed a 10 percent import duty on gold. P Chdambaram, the then finance minister was quite savvy a

He knew too well, that any import duty above the 5 percent threshold, would inevitably draw the attention of smugglers. But he hoped that official imports would reduce because of the higher duty, and consequently the current account deficit (CAD) would narrow. In his effort to spruce up the books of accounts, Chidambaram ended up making smuggling very lucrative for traders.

Gold has a special appeal for smugglers because it has a high value despite a low volume. That makes the smuggling in of gold easy — through airports, through passengers as part of personal gold, or even through carriers. Sometimes, when the contraband is large enough, it comes through dhows as well, and the metal is landed somewhere along the porous coastline of India.

True, the customs seize gold.  But as a reply to the Lok Sabha on February 3, 2017 (in reply to the unstarred question no 387) showed, the government admitted that seizures were scant compared to the volume of gold that was being smuggled into India.  The government admitted that the Income Tax Department conducted more than 1,100 searches, seizures and surveys and issued more than 5,100 notices, between November 2016 and January 2017, for verification of suspicious high value cash deposits in old high denominations. 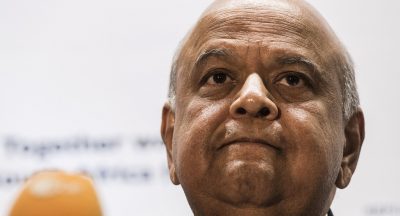 The genie is now well and truly out of the SARS bottle. Even herculean efforts... 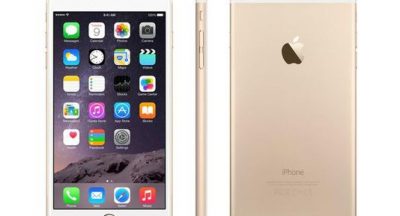 Four foreigners were arraigned in federal court here Wednesday on charges they...

The supply of smuggled tobacco products on our streets has led to the only...