Amethi (UP), May 18 (PTI) The police have arrested two men here and recovered illegal liquor worth Rs 70 lakh was recovered from them, officials said on Wednesday.

The seizure was made in a joint operation of the district police and a unit of Special Task Force (STF) of Uttar Pradesh Police, they said.

“A truck was stopped by the team on the Lucknow- Sultanpur road following an intelligence. Illegal liquor was found stashed in the truck. The driver and another person in the vehicle could not prove that liquor was legal,” said Additional Superintendent of Police, Vinod Kumar Pandey.

Later in a statement, the STF said illegal liquor worth 70 lakhs was recovered from the truck.

“The two accused informed that they were members of an interstate liquor smuggling racket. A case under relevant sections has been lodged and we are investigating the matter,” said the officer.

During investigation, the police found that the number plate of the vehicle was fake, officials said.

The Standard Organisation on Nigeria said it was able to reduce the level of... 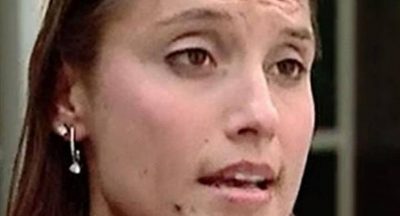 An Oakdale man has been prosecuted for counterfeit tobacco offences, following a...