On Thursday (May 19), the police had busted a factory, printing fake currency, including counterfeit US dollars as well as Indian Rupees, in East Mathpara near Khagragarh in the Burdwan district of West Bengal.

A total of 3 people, namely, Gopal Singh, Bipul Sarkar and Dipankar Chakraborty, were apprehended by the police in the case. ABP Ananda reported that Gopal rented a house with two other women about 5 months ago where Gopal set up the factory.

They had introduced themselves as human rights activists while renting the house. As per a report in News 18 Bangla, there were a total of 3 women in the house. Two of them were said to be physically disabled. One of the women also had a child.

Given their medical condition, the neighbours treated them with sympathy. However, they were oblivious to the fake currency factory that was being operated from that house by the accused. 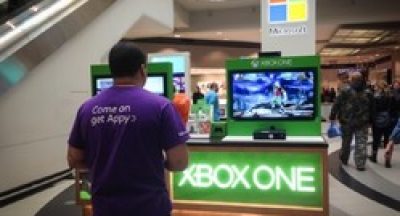 Five people have been charged with stealing code for Microsoft's...

Andhra Pradesh has earned the dubious distinction of having issued the highest... 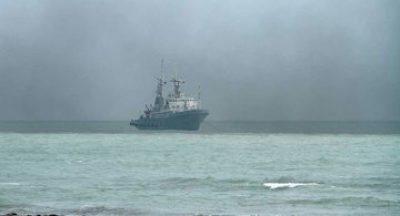 In June of this year, border guards detained a group of criminals attempting to...