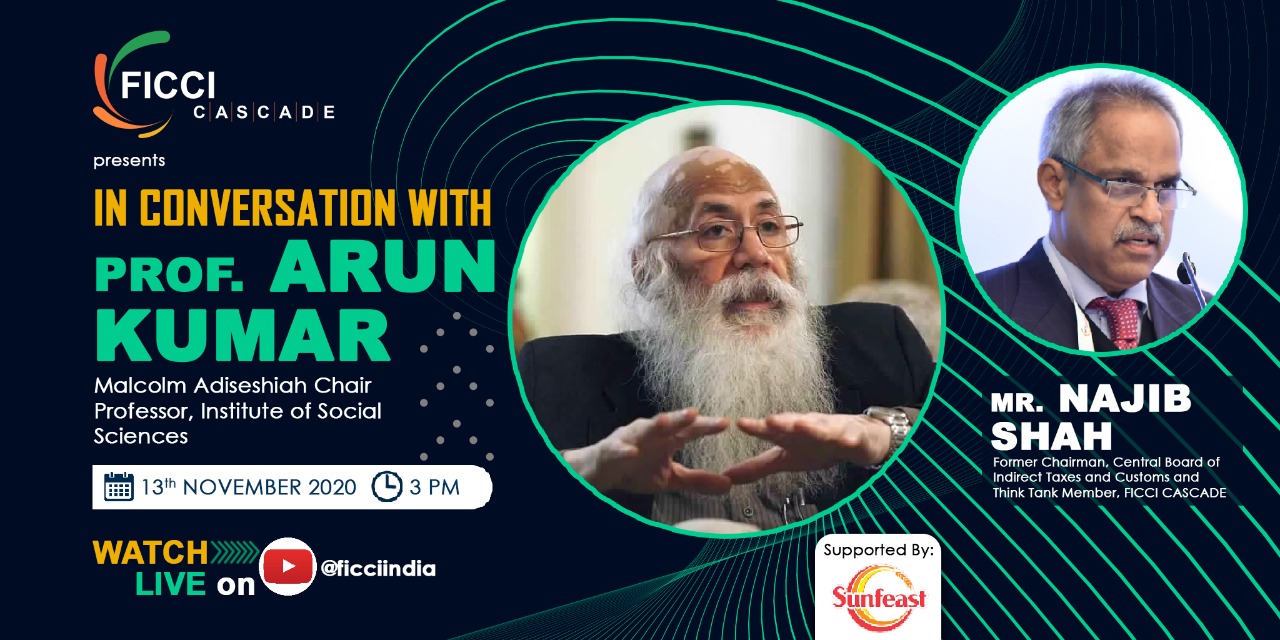 November 13, 2020 by adminficci Past Events 0 comments

Smuggling and counterfeiting which are termed as illicit trade is the world’s largest growing economic menace. Owing to its rather complex nature, its size is hard to determine. However, various estimates suggest that over the last ten years, the magnitude of illicit trade has grown from USD 650 billion to about USD 3 trillion, and this criminal activity represents 10 per cent of the global trade, being rightly termed by the FBI as the ‘crime of the 21st century’.

FICCI CASCADE organized an “In conversation with Prof Arun Kumar, Malcolm Adiseshiah Chair Professor, Institute of Social Sciences” on 13th November 2020. Conversation between Prof Kumar and Mr. Najib Shah, Former Chairman, CBIC and Think Tank Member, FICCI CASCADE, was focused on the multifaceted aspects of illicit trade, understanding the risks caused by such activities and the remedial measures to contain the menace.

Mr. Anil Rajput, Chairman, FICCI CASCADE in his remarks said that illicit trade is undeniably one of the greatest risks globally. Unfortunately, the problem has only compounded in the current COVID crisis, where criminals have used the pandemic as an opportunity to increase their nefarious activities, causing significant damage on the economy of the nation, health and safety of the consumers. There is a need to check and substantially reduce the illicit market operations and create a conducive environment for growth and development.
Structural changes, simple tax system and accountability at all levels will help in the reduction of black income, suggested Prof Arun Kumar while addressing the in-conversation series. A holistic view of black market is required, and it needs the involvement of law-and-order machinery. Prof Kumar added that the potential rate of growth of the economy in the absence of black money will be 5 % higher.

Mr. Najib Shah, Former Chairman, CBIC and Think Tank Member, FICCI CASCADE said that the manifestation of black money in social, economic and political space of our lives has a debilitating effect on the institutions of governance and conduct of public policy in the country and the connection between black economy and illicit trade is also palpable. It is evident that the hazards of illicit trade are serious which needs to be dealt with sincere commitment leading to result-oriented effective steps addressing this challenge.

Mr. Arun Chawla, Deputy Secretary General, FICCI while delivering the concluding remarks said that in spite of several measures which are being undertaken by the government, steps are required, both in the form of policy intervention and awareness generation to combat the problem of illicit trade and the related underground economy. There is a need to work towards an effective strategy to strengthen our systems and increase enforcement against such mal- practices. 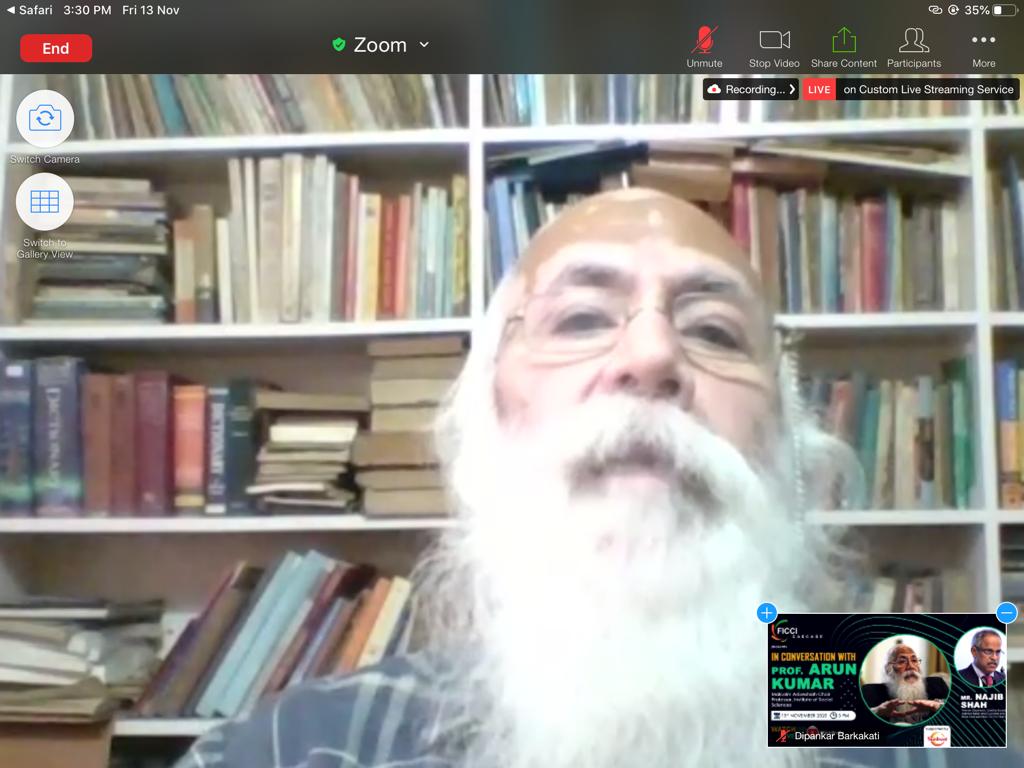 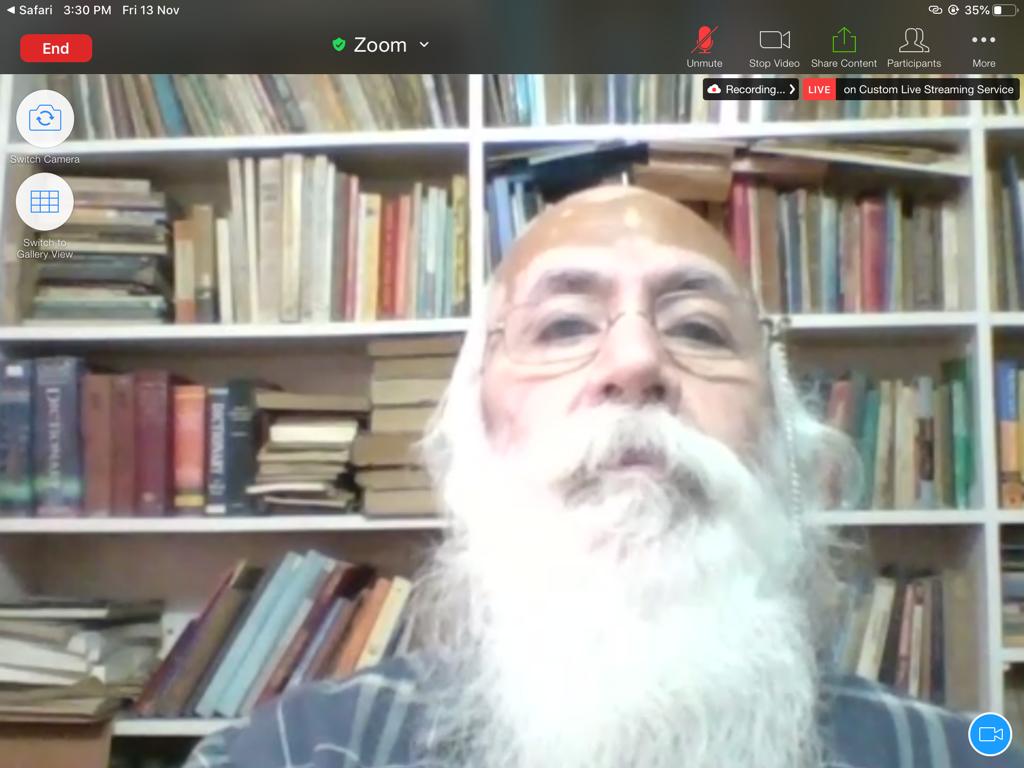 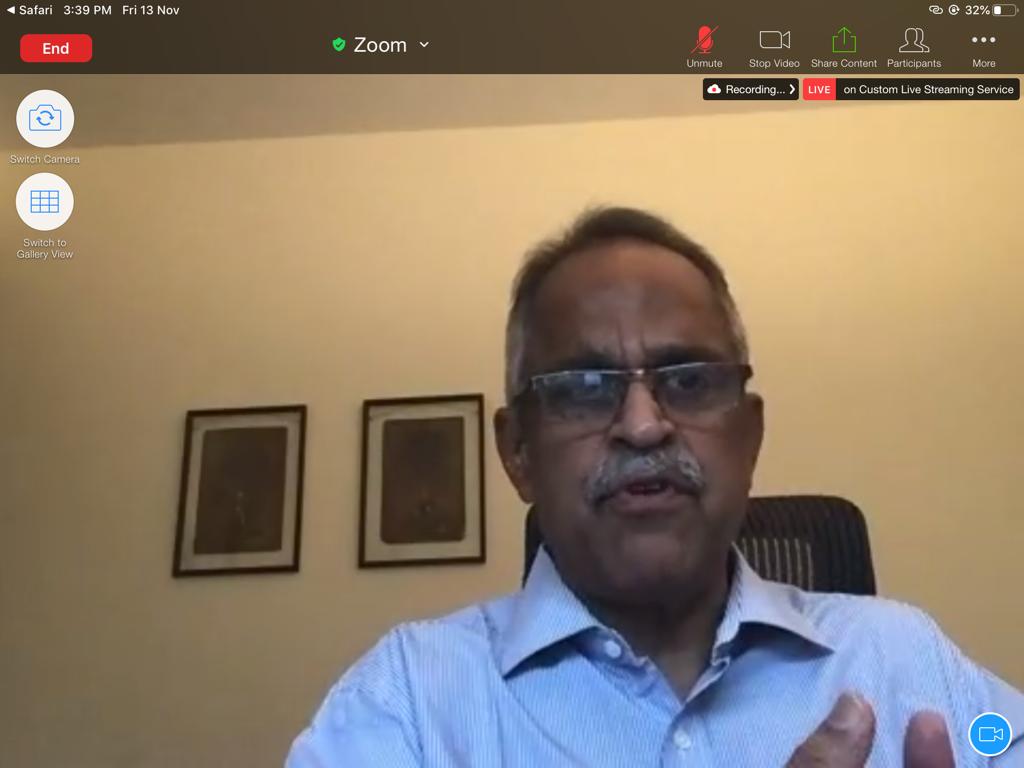