“Smuggling activities generate large amount of money and the money generated is further funnelled into various anti-social activities in our country”, said Mr. Rakesh Asthana, Director General, Border Security Force and Director General, Narcotics Control Bureau. Mr Asthana was speaking at the ‘In Conversation Series’ an initiative of FICCI’s Committee Against Smuggling and Counterfeiting Activities Destroying the Economy (CASCADE) to share insights and deepen understanding on the various facets of illicit trade with subject matter experts. Speaking on the menace of drug smuggling, Mr Asthana said, “according to a recent survey by Govt. of India, it is found that nearly 2.1% of the Indian population is addicted to heroin, and 1.44 lakh crore of illicit revenue is generated every year through it”. He further added that in 2019, the MHA has constituted a 4 tier coordinated mechanism which is a robust system of inter-agency coordination led by DG, Narcotics Control Bureau to address the menace of smuggling.

Mr. Anil Rajput, Chairman, FICCI CASCADE in his address said, “In India, since the onset of the pandemic, our paramilitary forces and enforcement agencies have raided and seized smuggled, spurious and counterfeit sanitizers, masks, PPE Kits, toiletries and cosmetics, electronic goods, cigarettes, packaged food, spices, drugs, alcohol and several other items across various states”. Speaking on the increasing number of seizures being reported every day, Mr Rajput said, “it is highly possible that the total seizures may just be the tip of the iceberg of a much larger network. We cannot afford to lower our guard and therefore it is extremely important that our enforcement agencies keep up their already impressive work and ensure that such mischievous elements are kept at bay”.

Mr. Anil Sinha, Former Director, CBI and Think Tank Member, FICCI CASCADE while in conversation with Mr Asthana said, “On one hand, we have a raging pandemic where criminals have used it as an opportunity to increase their nefarious activities, causing significant damage on the economy of the nation, health, and safety of the consumers while on the other hand there is smuggling and how it is funding and terrorism and undermining the security of a nation”. Strengthening of inter-agency coordination and the need for successful prosecution of criminals in smuggling and counterfeiting cases were also highlighted in his discussion with Mr. Asthana.

Border forces face key challenges in preventing illicit trade and disrupting transnational smuggling operations. It is certain that border officers are critical stakeholders in combating cross border illegal trading activities. As border control becomes challenging due to newer forms of cross border crimes it becomes vital that officers at the borders are prepared to identify possible suspects and their victims in such crimes. FICCI CASCADE, has been over the years working closely with government, industry, enforcement officials, legal fraternity, consumer organizations and the youth to create awareness on the adverse impact of the problem of counterfeiting and smuggling. Among other activities, FICCI CASCADE has been regularly engaging with law enforcement agencies including police, customs and paramilitary organizations engaged in border protection in sensitizing them on the gravity of the problem.

Watch the session live at: https://youtu.be/ZWILGPUrc_Qb 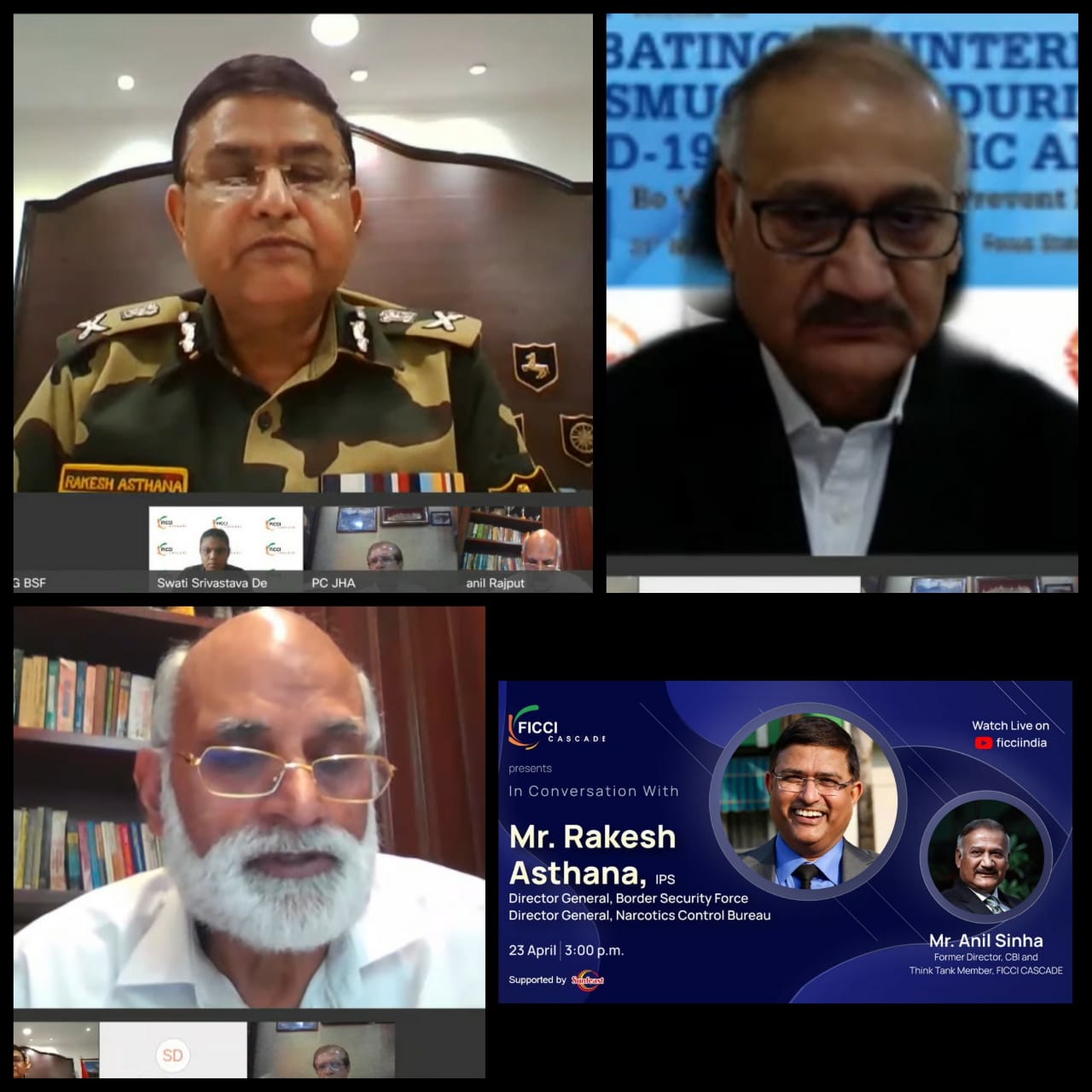 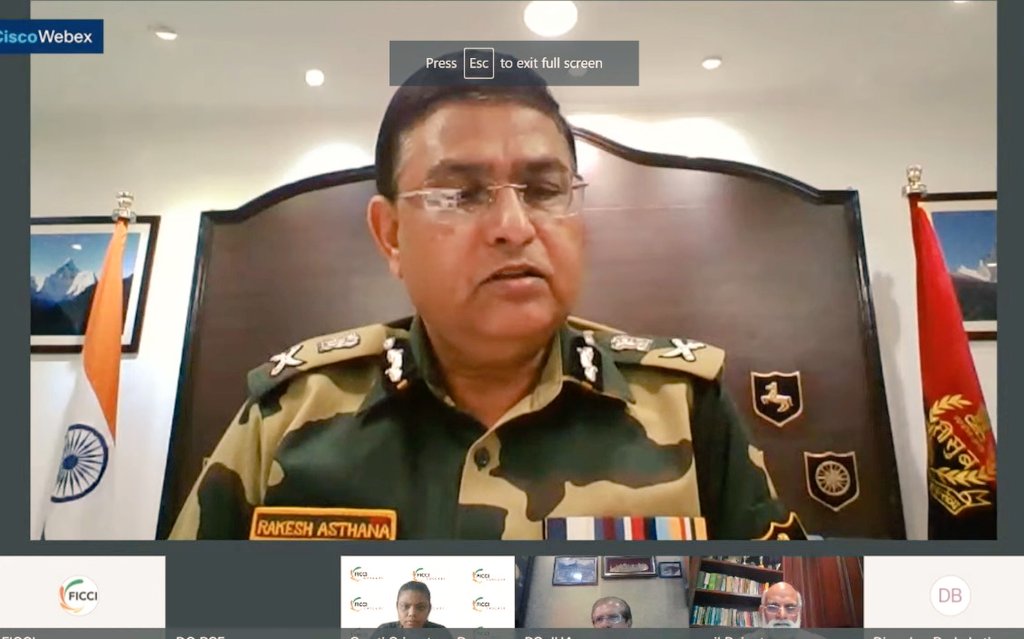