The existence and operation of illicit trade vis-à-vis counterfeiting and smuggling has been an enduring problem that has escalated in scope and magnitude, impacting industries, government, economies and, the health and safety of the consumers. Moreover, such operations have close links to terror organizations and criminal networks. In fact, it is today one of the biggest challenges faced by India and its industry, impacting the country’s image in the global arena.

FICCI’s Committee Against Smuggling and Counterfeiting Activities Destroying the Economy (CASCADE), over the years, has been actively focusing on curbing the problem of growing illicit trade in smuggled, pass-offs and counterfeit goods.

In pursuance of its agenda, FICCI CASCADE organized an interactive session on the ‘Impact of Illicit Trade on Industry, Economy and Consumers’ on 24th May 2017 at the ITC Maurya, New Delhi. The intent was to facilitate a wider exchange and ensure a multifaceted perspective to understand the gravity of the menace caused by illicit trade activities. The session focused on issues such as need for increased consumer awareness; strengthening of enforcement regime; impact of taxation policy; improvement in regulatory mechanism and enhanced stakeholder collaboration.

Ms. Sushmita Dev, Member of Parliament, Lok Sabha, was one of the key speakers at the event. She stated “Tax evasion needs to be seen as an anti-national act and illicit trade should be treated as a national threat,” She further emphasized on the need for a national agency to take over to stop the menace of illicit trade.

Mr. Arun Chawla, Deputy Secretary General, FICCI, in his welcome address, stated, “India today has the potential to become a global manufacturing hub. However, widespread smuggling and counterfeiting, in the absence of an adequate enforcement mechanism to stop it, can act as a dampener in achieving this goal. It is time that we, as a nation and as a part of the global economy, call for stern and resolute counterstrike force against such ill-intentioned activities.”
According to FICCI’s recent report, ‘Invisible Enemy: A Threat to Our National Interests’, the top five goods where the seizures by DRI has been the highest in the past few years have been – gold, cigarettes, machinery parts, fabric/silk yarn and electronic items.

Some of the key deliberation points that emerged from the panel discussion were as follows:

Mr. Anil Rajput, Chairman, FICCI CASCADE, in his closing remarks, emphasized, “Illicit trade is not just the enemy at the gates, but one that has broken through. All stakeholders must join hands to reign in this dangerous force.”
On the occasion, a film on FICCI CASCADE showcasing its achievements and activities since its establishment in 2011 was also released. Over 150 participants attended the interactive session and took part in the discussions. 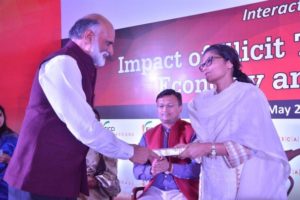 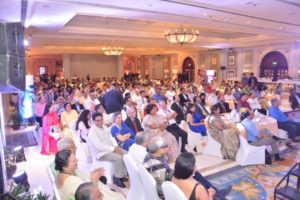 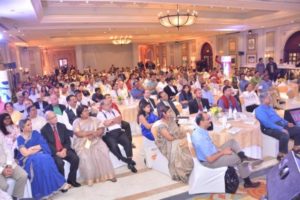 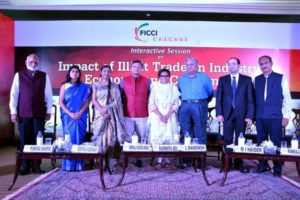 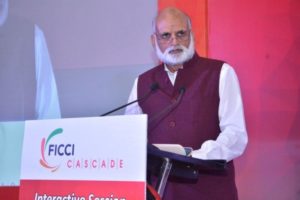 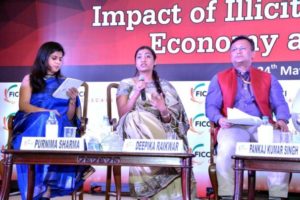 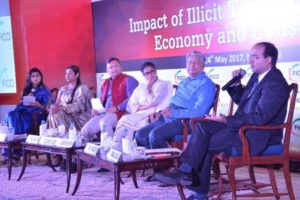 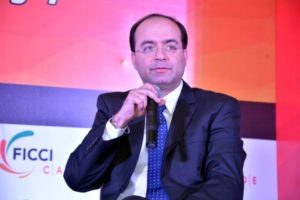 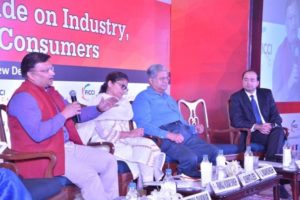 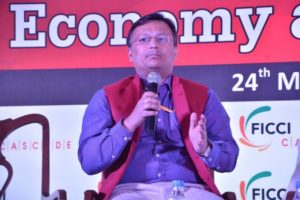 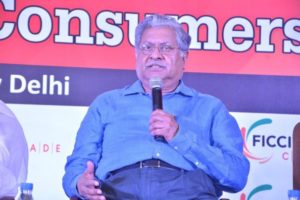 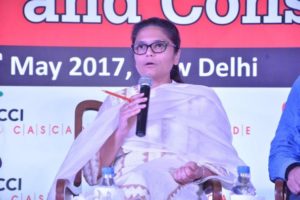 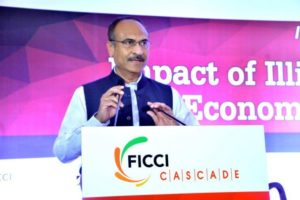 ‘In Conversation with Mr. Vivek Johri, Chairman, Central Board of Indirect Taxes and Customs’

Illicit trade in terms of counterfeiting and smuggling make up a vast ‘global...

The existence and operation of illicit markets such as smuggling has been an...