WICHITA, Kansas — A Wichita woman will be sentenced March 10 in federal court for selling fake luxury goods at her shop. Glenda Sue Morgan, owner of The Fabulous Store, pleaded guilty in October to one count of trafficking in goods bearing counterfeit designer labels such as Prada and Chanel. Her sentencing has been postponed until March 10. Morgan faces maximum penalties of a $2 million fine and 10 years imprisonment. But prosecutors agreed to recommend a sentence at the low end of the federal guidelines. Investigators seized 400 replica items with a retail value of $14,000 from Morgan’s shop. Those goods would have been worth $140,000 had they been genuine.

A 27-year-old Newport News man was arrested and charged Sunday after police say... 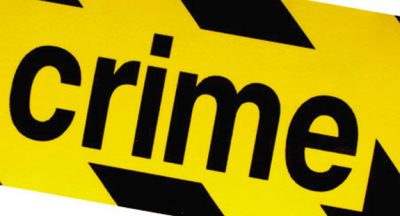 Some firms at the Clark Freeport Zone (CFZ) are being used in the smuggling of...