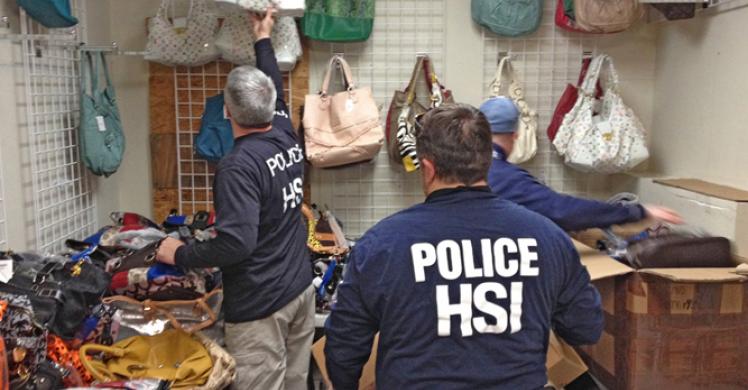 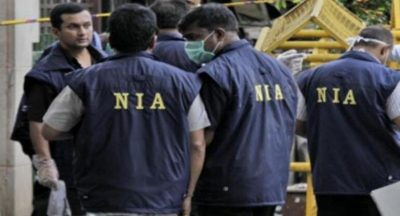 The National Investigation Agency (NIA) on Thursday arrested an absconding...

The Customs Dep­­­ar­tment raided outlets in five states under Ops Outlet 3.0 to...

After the failure of India’s most ambitious whistleblower policy to handsomely...