Muscat: More than 26,255 cartons of illegal cigarettes have been confiscated in Oman according to reports by Oman Customs.

At the Al Wujaja land borders, Customs confiscated 25,580 cartons of illegal cigarettes during a smuggling attempt.

In the Seeb area, 675 cartons of illegal cigarettes and 66 kgs of loose tobacco were seized from a worker’s house by the Department of Investigation and Risk Assessment.

A significant amount of drugs and psychotropics have also been confiscated at two of Oman’s airports, according to a statement from Oman Customs.

“Customs at Muscat and Salalah International Airport foil smuggling operations for amounts of drugs and psychotropics,” the statement said. 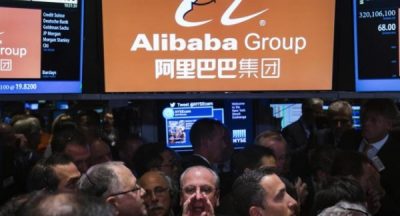 Counterfeiting is often regarded as a victimless “soft” crime, however recent...