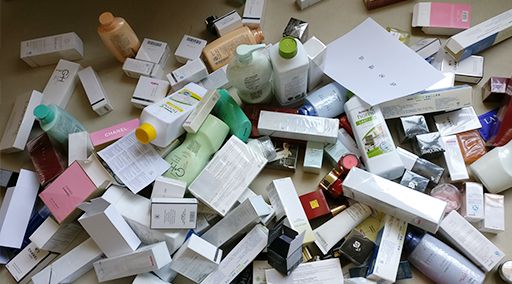 According to news outlets in Hong Kong, including Wenweipo, on January 2, Hong Kong Customs officers found 5,200 South Korean, Japanese and European knock-off cosmetics worth HK$670,000 (US$85,742 or 91.19 million won) for two days from December 20.

Hong Kong Customs cracked down on fake cosmetic products two times in 2017. They seized 755 knock-off cosmetics with an estimated market value of about HK$100,000 (US$12,794 or 13.65 million won at the end of September last year. After the first seizure, 120 investigators were called in to an extensive raid and found counterfeit cosmetics storage facilities last month. 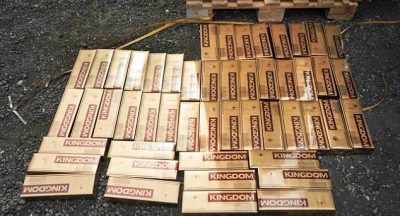 A lorry driver has been jailed after being caught trying to smuggle more than a... 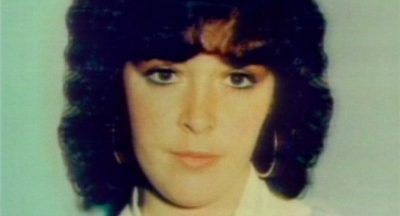 Gardaí are assisting the Spanish police with their investigation into a...