Market Research Company Euromonitor International released today a special report on the illegal alcohol market for six countries in Latin America, revealing volume and value of illegal alcohol by country and the types of illegal alcohol and potential drivers for purchase and consumption in Colombia, Ecuador, El Salvador, Honduras, Panama and Peru. According to the research, the illegal market accounted for 25.5% of the total market in terms of volume by litres of alcohol equivalent (LAE) and 14.1% in terms of value (illegal retail sales price or RSP). On average, the retail prices of illegal products were 30.3% lower than their legal counterparts in 2012. In 2012, the market represented a total fiscal loss of US $736 million dollars, with counterfeit and contraband the main categories responsible for the loss. As counterfeit refills have very similar pricing to legal brands, many consumers do not realize that the product they are purchasing is not original. Some formal channels such as wholesalers, retailers and on premise outlets sell illegal alcoholic beverages alongside legal products, further misleading consumers. However, there has been increased consumer awareness thanks to campaign efforts and local news about illegal alcohol. 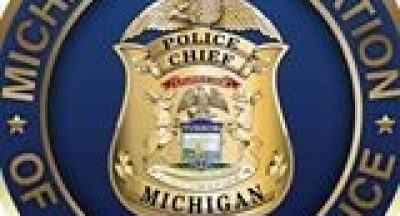 Chiefs of Police conference at Amway looks at police crashes, counterfeiting, other issues

The Directorate of Revenue Intelligence (DRI) has busted a unique and first of a... 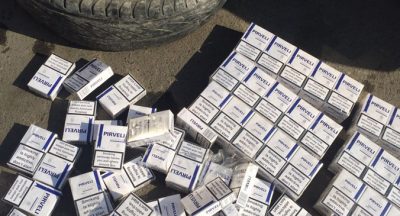 Azerbaijan’s State Customs Committee has announced that its employees prevented...