A 22-year-old Malaysian national was allegedly caught trying to smuggle cigarettes into the country in a false data cable spool, which investigators say he planned to sell on social media at a “significant profit”.
Haut Ching Ting, who is in Australia on a student visa, appeared in Perth Magistrate’s Court after Australian Border Force officers intercepted the consignment, from China, at an air cargo depot at the weekend.
An X-ray revealed anomalies and when the cable spool was further examined, officers allegedly uncovered 30 cartons — or 6000 cigarettes — concealed inside a compartment in the body of the spool, hidden behind a thin layer of cable.
Mr Ting was charged with one count of importing tobacco products with the intention of defrauding the revenue. The amount of duty payable on 6000 cigarettes is just over $5600.
It is alleged investigators found a further 1300 cigarettes at Mr Ting’s Nollamara home. He was released on bail on several conditions and will appear in court again on March 27.
https://www.perthnow.com.au/news/court-justice/malaysian-mans-alleged-attempt-to-smuggle-30-cartons-of-cigarettes-in-a-false-data-cable-spool-comes-undone-ng-b881481452z 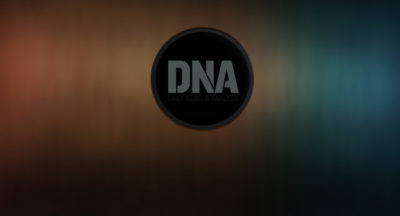 Two men have been arrested by the customs for allegedly trying to smuggle into... 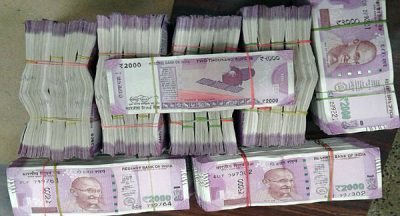 New Delhi, Jan 23: The National Investigation Agency has filed a chargesheet in... 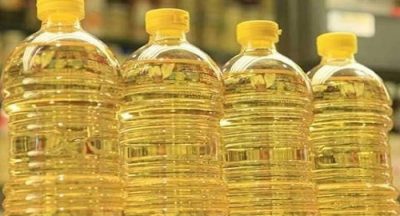 Thousands of tons of cooking oil, ghee being smuggled from Iran

ISLAMABAD: Thousands of tons of cooking oil/ghee are being smuggled from Iran in...