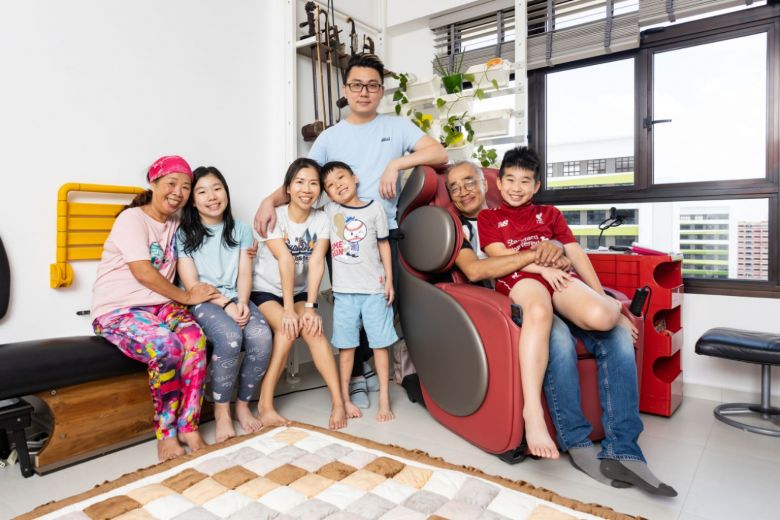 Malta seizes over US$1 billion in ‘counterfeit’ Libyan money, says US

Moscow on Saturday (May 30) denied US reports that US$1.1 billion (S$1.5 billion) in Libyan money printed in Russia and seized by Maltese authorities was counterfeit.

The US State Department hailed Malta’s announcement about the seizure, saying it was “ordered by an illegitimate parallel entity”.

Friday’s statement from the US State Department, said: “The Central Bank of Libya headquartered in Tripoli is Libya’s only legitimate central bank.

There was no official statement on Saturday from Valletta, although Malta Today newspaper had published a report about US$1.1 billion in counterfeit money seized in Malta on its Facebook site that was no longer available.

But the statement on Saturday from Russia’s foreign ministry said: “We would like to note that under the conditions of de facto double power in Libya, there are currently two central banks.”

LOS ANGELES – A San Gabriel Valley businessman who coordinated the importation of... 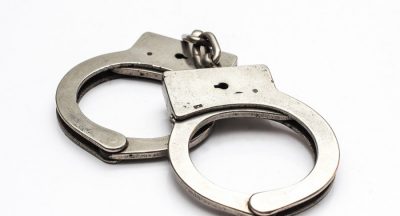 What are the chances that those crisp 1000-rupee notes tucked into your wallet...

Alibaba Spends More Than $160 Million In Fight Against Counterfeit Goods

Alibaba claims that the company has spent more than $160 million in its crusade...