Mancherial: Sleuths of Ramagundam Task Force busted a four-member gang involved in selling of cigarettes imported illegally from some foreign countries, in Mancherial on Sunday and seized contraband worth over Rs 4 lakh.
Task Force Inspector Kiran said that the accused persons were Uppala Goutham, Kandeti Sharath Kumar, Gunda Vijaya Prasad and Puppila Anil Sharma, all traders belonging to the town.
The four traders were found to be selling the foreign made cigarettes and were making huge profits. They confessed that they were indulging the crime for quite a long time. They were handed over Mancherial police for prosecution. They revealed that they were buying the cigarettes from different parts of the country.
Sub-Inspector Maruti and staffers of the Task Force took part in the operation. 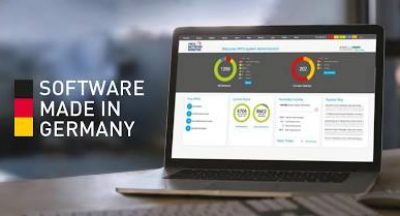 Tobacco smuggled out of Wellington factory sold on social media

"It's an offense if you buy stolen products. Like, if a deal is too good to be...