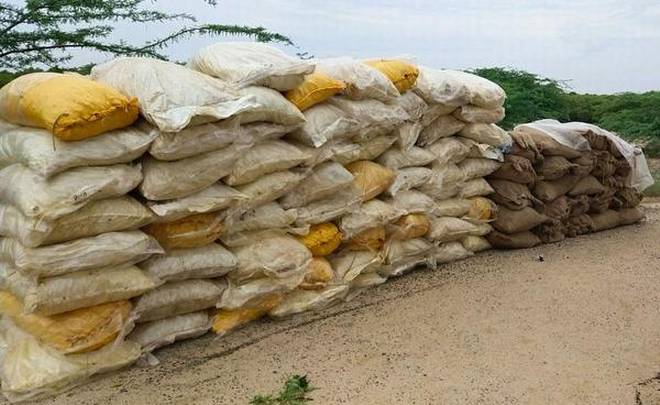 Ramanathapuram again appears to be the ‘most preferred’ destination for smugglers after a long pause.

In the last 60 days alone, close to 10 metric tons of turmeric have been seized in Mandapam, Thondi and Rameswaram by the Central and State agencies in at least four different incidents.

The modus operandi was simple. According to police sources, a group of persons took the responsibility of procuring the product from open markets and handing it over to the ‘agent’ here by road. The goods are then taken by sea route and handed over to the ‘contact’ person in Sri Lanka, who in turn settles the payment through “hawala”.

With the sea route between the two nation being just about 18 to 20 nautical miles, the boatman smuggle the goods in the shortest possible time and return to the shore.

A Q branch police team led by Inspector Maheswari seized 93 bags of turmeric at Kaarangadu, a sea shore point near Thondi on Tuesday. Preliminary interrogations revealed that the bags, which weighed 2,325 kilograms, were ready to be shipped to Colombo. According to the confessions, turmeric was in high demand in the island nation and the smugglers booked huge profits through the illegal route.

There is a $100 million illegal gun trade in this country and some of the drugs... 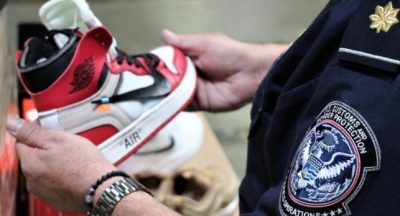 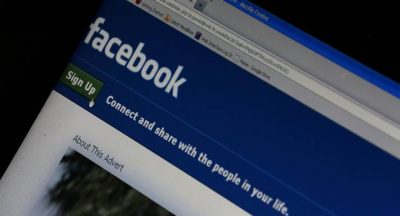 National Trading Standards said Operation Jasper was the largest of its kind ever...