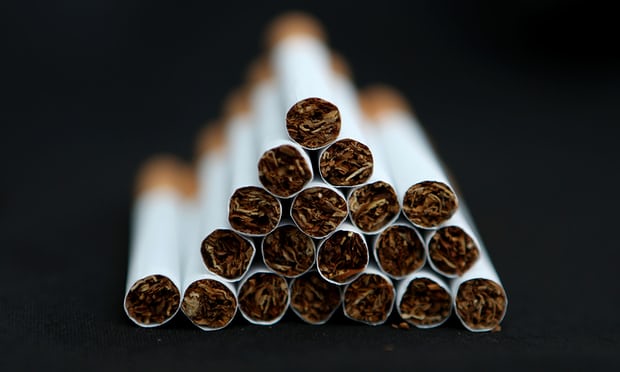 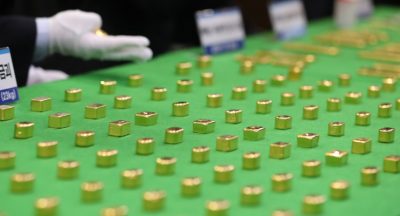 Dozens of Korean citizens were caught smuggling 2,348 kilograms of gold hidden in... 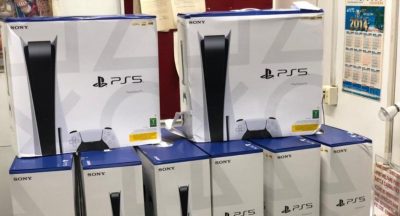 India proving to be one of the top smuggling paradises on the world map.

In recent years the all-India contraband seizures have jumped dramatically...