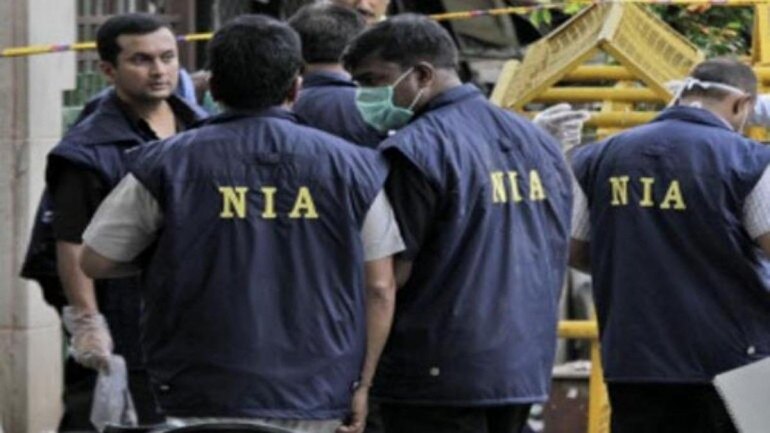 Sabir Jullur Rehman Ali was arrested from his hometown Safdarpur in Malda district, he said.

He was actively involved in procurement, trafficking and supply of counterfeit currency notes, he said.

Sabir Ali’s name had cropped during interrogation of other accused who were apprehended in 2018 from Bhiwandi in neighboring Thane district, the NIA official said.

Earlier, six people were arrested in connection with the seizure of 239 fake currency notes, all in denomination of Rs 2,000 and having a face value of Rs 4.78 lakh, in Bhiwandi, he said.

The accused were identified as Rehan Shaikh, Shafahad Ansari, Anees Shaikh, Kishor Fular and Rohit Singh (all held from Bhiwandi) and Samir Kalicharan Mandal (arrested from West Bengal), he said.

A 63-year-old Austin, Texas, man was sentenced  in Jacksonville to a year and a... 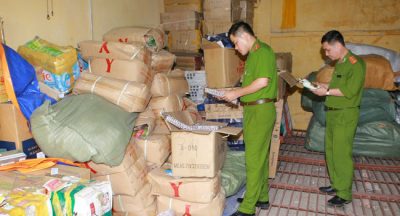 As many as 11,500 cases of smuggling and trade fraud have been uncovered in the...

More than 2,500 tonnes of illicit or fake food, including mozzarella,... 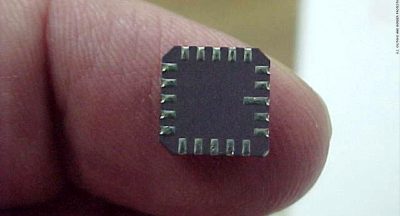 This counterfeit microchip for military use was seized by U.S. Customs and Border...