BANGALORE: Taking advantage of lax laws governing piracy and smuggling, many people who deal in counterfeit items manage to continue their business after paying fines, said P C Jha, former chairman of Central Board of Excise and Customs and now a member of the Federation of Indian Chambers of Commerce and Industry. Speaking at a seminar on ‘Curbing Counterfeiting and Smuggling’ organised by FICCI, Jha said a 10 per cent reduction in piracy in the IT sector would lead to the creation of 1 lakh jobs, according to estimates. “The laws provide for a two year-jail term or a maximum of `2 lakh fine. When a person makes crores from piracy, `2 lakh is peanuts. Also cases go on for ten years or so. The laws are not strict enough,” he said. 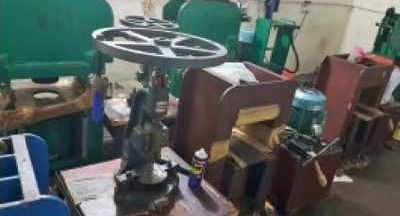 This was a mint making coins of 5 and 10 denominations, except that it wasn't run... 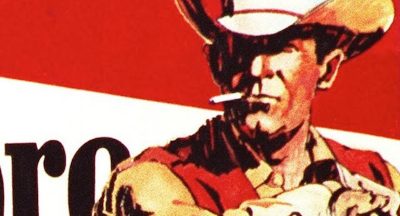 Australia is facing an uphill climb in its battle against a flood of illegal...

SURAT: The detection of crime branch (DCB) on Tuesday seized Indian Made Foreign...