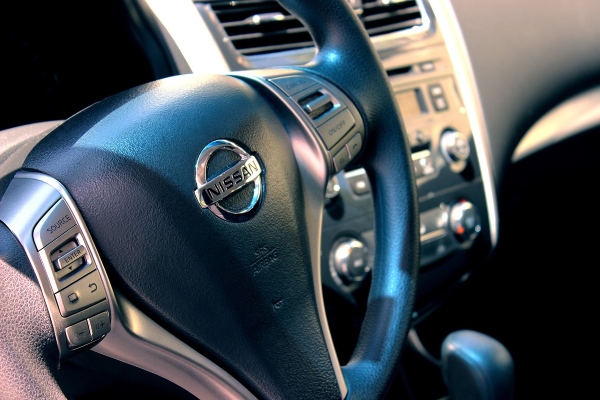 A four-year partnership between carmaker Nissan and MarkMonitor has resulted in more than 31,700 counterfeit products being kept off the roads.

The partnership, which began in 2013, aims to take action against fake auto parts that pose a threat to consumer safety as well as damaging Nissan’s reputation for producing high-quality goods.

According to the firms, the partnership has made “major strides” in the crackdown of illicit activity, including the removal of more than 31,700 fake products and enforcing against more than 125,000 marketplace listings valued at $283m.

The partnership, which includes website and marketplace monitoring and enforcement tools, has also increased customer safety, the firms said, as well as decreasing domain abuse and brand confusion for the Nissan and Infiniti brands, and has significantly reduced counterfeit listings on multiple marketplace platforms globally.

THOUSANDS of illegal cigarettes and three kilograms of tobacco have been seized...

If there is anytime one need to be vigilante when shopping, it is now....