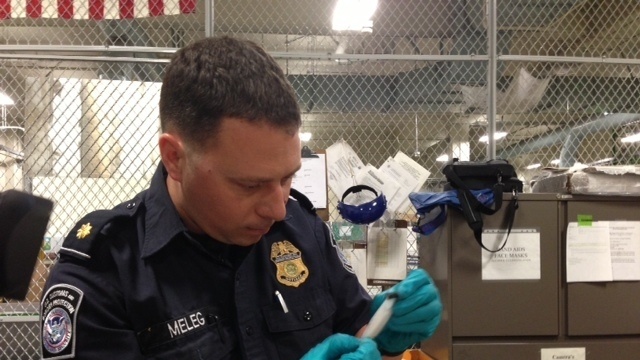 From fake Viagra pills to knockoff sunglasses, sports jerseys and cellphone accessories, U.S. Customs and Border Protection Supervisor Jeffrey Meleg said the battle to keep counterfeit goods from landing on U.S. soil is relentless. “It’s a cat-and-mouse game,” he said. “It comes in constantly. It never stops.” Meleg led KCRA 3 on a rare tour of the CBP’s postal inspection facility at San Francisco’s airport. CBP is responsible for inspecting U.S. mail arriving from abroad that is being carried by passenger planes. “We inspect about a million a month,” Meleg said. 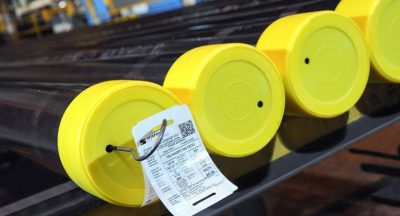 Top tips that can help you spot fake products

Delegates from French companies, including Louis Vuitton and Lacoste, on how to...