A NEW task force has been set up to tackle the problem of counterfeit and illegally smuggled cigarettes on the streets of Notts. The county council has invested £91,000 of its public health funding into the initiative, which will pay for investigations to cut down on the supply and use of illegal tobacco products. The team has already carried out its first raids in nine shops across Sutton-in-Ashfield, Hucknall, Mansfield, Stapleford and Netherfield, and two houses in Gedling. They uncovered around 90,000 counterfeit cigarettes and 20kg of illegal tobacco with an estimated street value of £40,000. 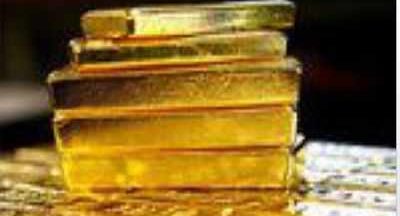 JAIPUR: The customs department at Jaipur International Airport seized around 350... 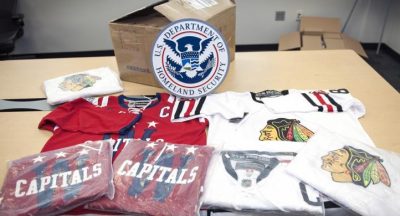 Operation Team Player nets more than $25,000 worth of fake goods

The 2015 Bridgestone NHL Winter Classic netted a win not only for the Washington... 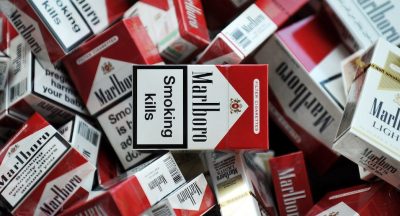