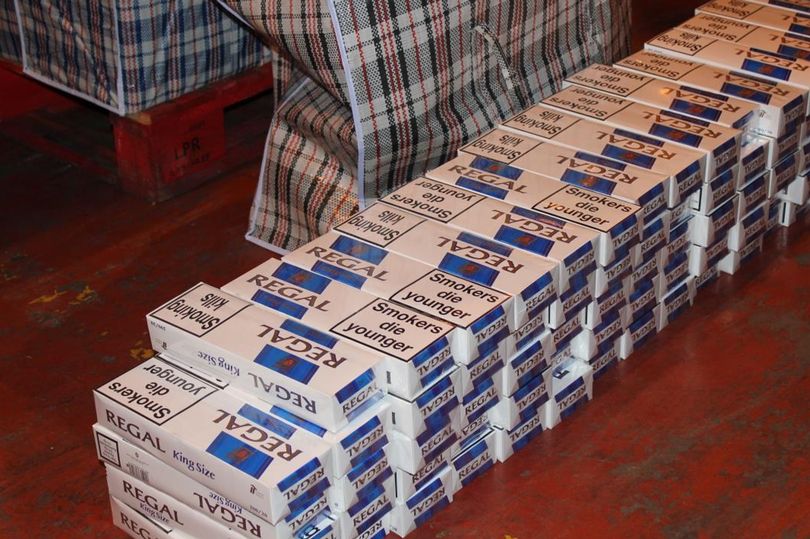 A Nottingham man who was part of an 11-strong tobacco smuggling gang that attempted to flood the streets with millions of illegal cigarettes has been locked up.

Terrence Knight, 53, of Northumberland Close, St Ann’s, was jailed for two years at Nottingham Crown Court on Friday (August 17) for intent to defraud. The gang attempted to evade more than £1 million in unpaid duty.

Officers from Revenue and Customs (HMRC) seized nearly five million cigarettes, 329kg of hand-rolling tobacco and in excess of £50,000 cash across the Midlands and Yorkshire, during a ten-month period from May 2015.

Almost £18,000 of that money found was stashed inside a kitchen bin and other piles of cash were hidden under stairs, car seats and around the homes of several gang members. 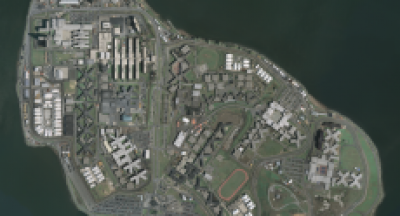 It's been a bad public relations year for the violence- and corruption-plagued....

It is still not too late to quit. The year is still young and even if you did not... 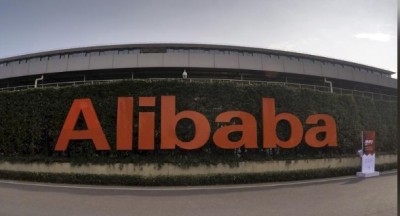