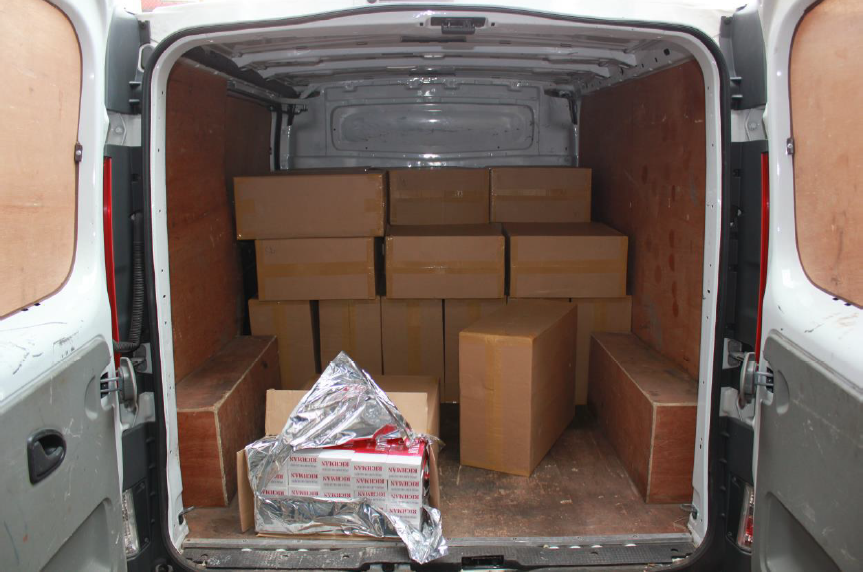 Gang jailed for smuggling millions of cigarettes into UK

Members of a gang which smuggled almost five million cigarettes and 329kg of tobacco into the UK without paying tax of more than £1.2million have been jailed today.

The 11 defendants went to locations around Nottingham, Leicester, Bolton and Doncaster to store and deliver foreign cigarettes where tax had not been paid.

Michelle Rhodes, from the CPS, said “These defendants ran a complicated operation to bring cigarettes into the country, avoiding tax, before selling them on for personal gain. 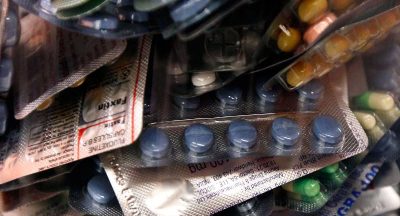 A worldwide police crackdown has seized a record $41-million haul of illegal...

This week on CNB Bazaar Buzz, we look at the growing problem of counterfeit auto...

MANILA, Philippines - In the 1980s, smuggling of agricultural commodities had...