Counterfeit items have been a problem for some of the internet’s biggest retailers for a while now. During their analysis, researchers said, they learned about the proliferation of counterfeit goods simply by conducting searches.

According to the survey, 60% of Google’s first-page results for a brand name antibiotic called Bactrim led to websites that researchers believe were “very likely to be operating unlawfully.” While the biggest concern about counterfeit drugs (and the websites selling them) are potential health issues that could result from taking counterfeit medication, researchers also discovered that these sites could be hacked, leading to potentially dangerous consequences for a person’s private data.

The problems didn’t stop there, either. Researchers found that when they searched for a “Comotomo teether,” nearly one-third of all results featured “potentially harmful products.” Consumers searching for new “white goods,” or common appliances like refrigerators and washing machines, were regularly sent to a website selling counterfeit products.

While the issue has become widespread on some of the world’s top search engines, researchers said there’s currently very little legal recourse.

Through the study, researchers questioned how such situations could exist on major search engines like Google, which facilitates roughly 3.5 billion searches every day.

In the course of its research, Incopro’s lawyers asked Google to explain its position on these websites and how it removes websites that have infringed on other companies’ trademarks. Incopro’s lawyers were told that the tech giant didn’t “at this time deindex URLs or websites from its Web Search index on trademark grounds upon request,” meaning that the company would do nothing – even if your intellectual property was being copied. Google promised, however, that it would “evaluate court orders issued against third parties and, where appropriate (with content specifically identified), voluntarily remove content from our Web Search results.”

Researchers also learned that Google would “seek relief from orders against it,” meaning that legal rights holders would have to go through litigation to protect their rights and consumer safety. Such a stance doesn’t favor the copyright holder or small businesses, since litigation is often slow and expensive. 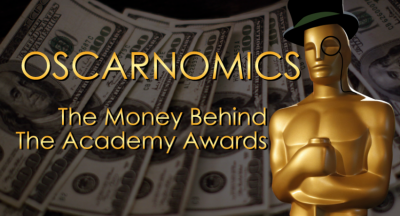 Omid Moradi will gather with his family for dinner and snacks this Sunday while... 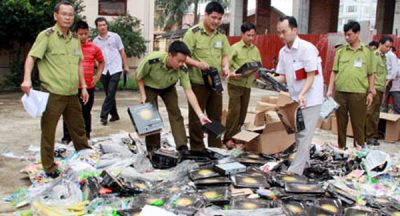 The proliferation of counterfeit products in Vietnam - from consumer electronics...

LeeCooper declined to be interviewed by Exposure and company executives rejected... 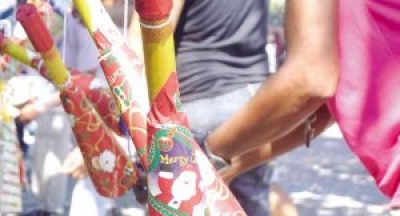