More than 12 million illegal cigarettes, thousands of litres of alcohol and 2,000 kilos of tobacco have been taken off the streets.
The incredible amount of illegal products has all been seized from across Yorkshire within nine months.
Officers from HMRC’s Mobile Enforcement Team (MET) seized 12.2 million cigarettes and 2,032 kilos of hand-rolling tobacco.
It was all worth more than £5.2 million, from shops, storage units, lorry trailers and homes across the county between April and December in 2019.
The team also seized more than 7,000 litres of illicit alcohol and 52 vehicles illegally running on red diesel, and took action against several registered oil dealers.

“Fake It Til You Make It” Just Got a Lot Harder

The streets of N.Y.C.'s Chinatown are wet with tears as U.S. Border Patrol... 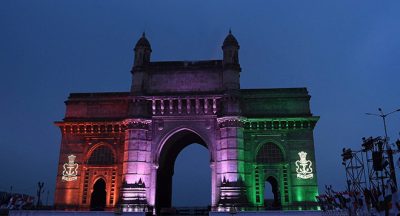 Coastal preparedness is better than earlier — but the overall picture remains... 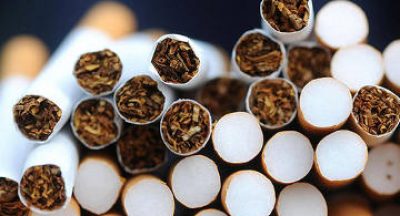