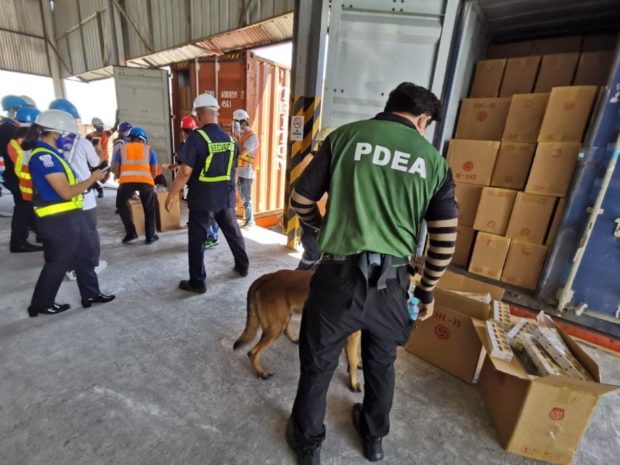 MANILA, Philippines — Smuggled cigarettes worth an estimated P93 million were seized at the Port of Subic, the Bureau of Customs (BOC) reported Friday.

BOC said that on Wednesday, July 1, it seized, through the District Collection Port of Subic, three 40-foot containers containing the smuggled cigarettes, which were declared as LED lights.

District Collector Maritess T. Martin issued a warrant of seizure and detention (WSD) against the shipment while the consignee is now subject to further investigation for the possible violation of the National Tobacco Administration (NTA) Board Resolution No. 079-2005, NTA Memorandum Circular No. 03, Series of 2004, in relation to sec. 1113 (f) of RA 10863 otherwise known as the Customs Modernization and Tariff Act (CMTA).

Smuggler who stashed £12,000 in kitchen bin jailed after being caught with 40,000 illicit cigarettes

A serial smuggler who tried to stash £12,000 in a bin when tax inspectors came... 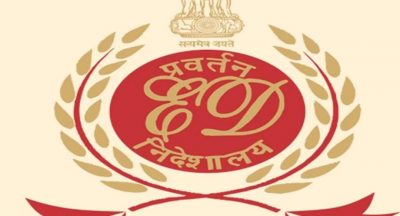 The Enforcement Directorate (ED) on Friday said that it has conducted searches at...

Police have seized thousands of dollars worth of alleged counterfeit goods during...