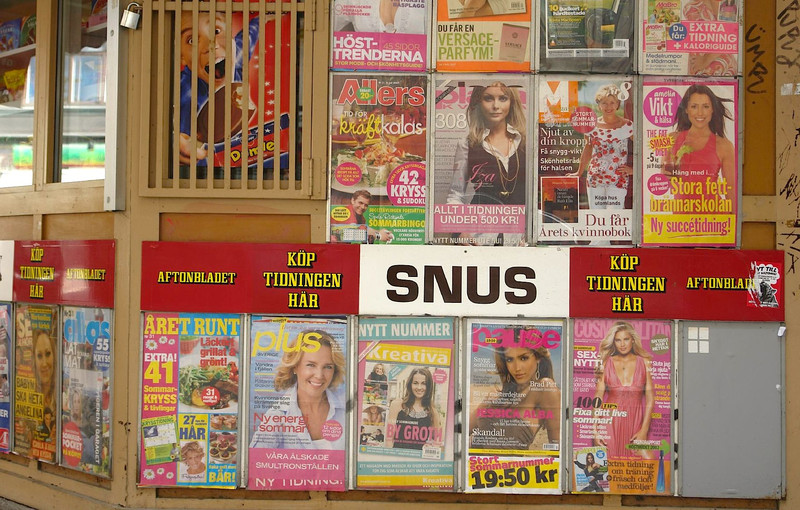 BRUSSELS – John Dalli claims that his tough stand against tobacco as EU health commissioner led the industry to pull levers inside the European Commission to get him ousted from office.   He had been given the job of reforming the 2001 tobacco products directive (TPD), a vital part of the EU’s strategy to reduce tobacco consumption in Europe.  Dalli’s new draft would step up rules on smokeless tobacco, ingredients, labelling, cross-border sales, and illicit trade – making it more difficult for the industry to ply its trade in Europe.

Ahmedabad: Estimates by officials of Directorate of Revenue Intelligence (DRI) -... 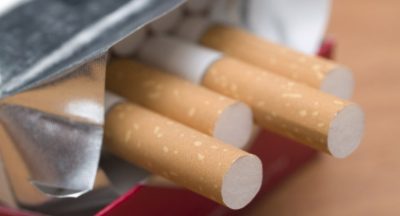