Police has taken major action in the liquor smuggling case in Mungeli district of Raipur district of Chhattisgarh. On Thursday, April 16, the people who were smuggling the liquor during the lockdown were arrested and arrested. Surprisingly, three policemen and Mungeli Youth Congress district president Rahul Singh have also been accused in this case. Following these allegations, the Congress leader has been suspended from the party for 6 years.

In fact, there were frequent complaints of liquor smuggling in Mungeli district. On Thursday, on the instructions of SP D Shravan, the team of Lormi SDOP Qadir Khan arrested and smuggled illegal smugglers. In which it was revealed that these smugglers were doing nothing but policemen and Congress leaders themselves. Police said that one of the constables has been arrested, the other two constables have escaped, while DGP Awasthi has suspended all three constables.

According to the police, the Mungeli youth Congress district president Rahul Singh along with three police constables was supplying illegal liquor. Blockade was imposed in the forest of Orapani at Khudia Chowki in Lormi area, where smugglers from Madhya Pradesh’s Dindori district used to bring illegal liquor through the jungle, with police seizing 52 liters of English liquor in action. 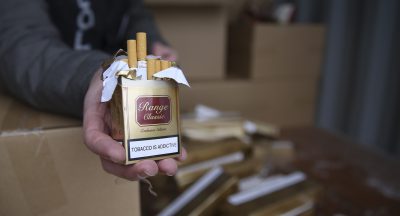 The European Anti-Fraud Office (OLAF) had a good year’s start by carrying out,... 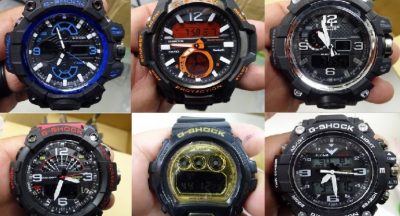 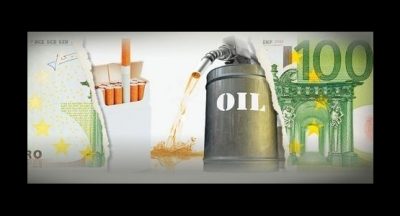 The annual profits of fuel and cigarette smugglers have been compensated by the...

LeeCooper declined to be interviewed by Exposure and company executives rejected...