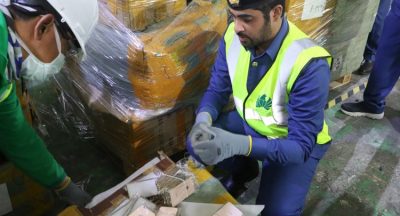 Dubai Customs destroyed 48,000 counterfeit items as part of its efforts to combat...