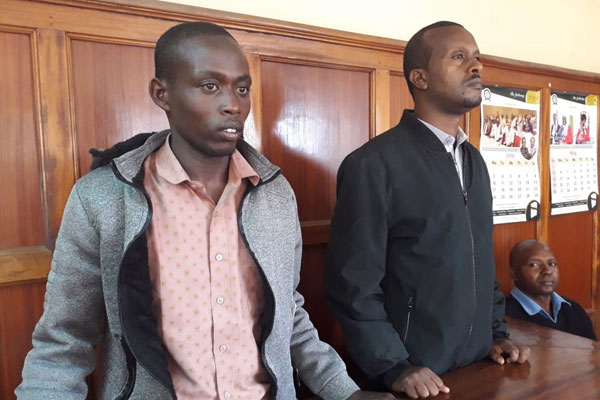 People will detain for 10 days two people arrested in Kalama, Marsabit County, with 4.6 kilograms of gold bars and 50,150 Euros (Sh5.7 million) for a probe into gold smuggling and money laundering.

While applying for the detention order, investigating officer Sergeant Stanley Musembi told Ms Abdul that “police suspect the two to be gold smugglers and dealers in laundered money”.

He said he was investigating money laundering and the smuggling of gold from neighbouring countries.