State legislatures across the country have piled on the tobacco taxes over the past decade. Not surprisingly, this has created a growing problem of tobacco smuggling. As the tax rate rises, it encourages people to buy products from low-tax states and sell them illegally in high-tax states.

New York is the most obvious example of this problem. The Empire State has a tax rate of $4.35/pack, far higher than most other states. As a result, an estimated 57% of all cigarettes sold in New York are brought in by smugglers. 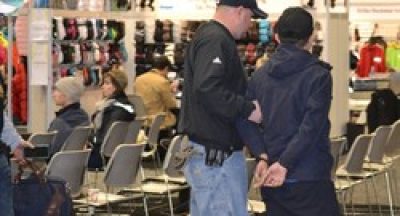 A Chinese man has been arrested at a trade exhibition on suspicion of... 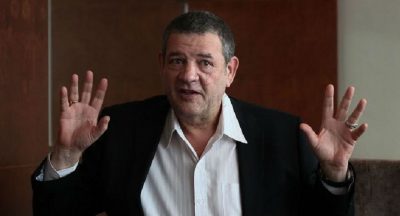 The majority of e-cigarette users, or vapers, would seek to buy their devices and...

No ban on tobacco imports for now, says Sitharaman

Reiterating the government’s stance in reply to members’ concern in the Lok Sabha... 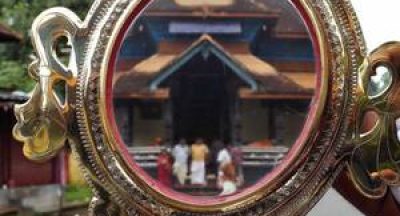 The small hamlet of Aranmula situated on the banks of the Pampa river is known...