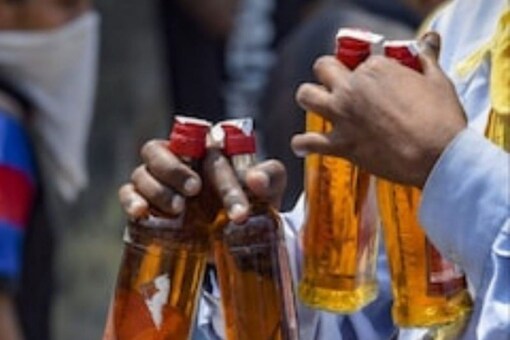 Illicit liquor, cash, narcotics substances and other material worth over Rs 79 lakh was seized in Rajasthan’s Vallabhnagar and Dhariawa assembly constituencies where bypolls are scheduled on October 30, officials said.

Chief Electoral Officer Praveen Gupta said from the day the by-elections were announced for Vallabhnagar and Dhariawad till October 21, various items worth Rs 79.29 lakh have been confiscated.

He said strict vigil is being maintained by the departments concerned in the constituencies and immediate action is being taken on any suspicious activity. Voting in both the assembly constituencies will be held on October 30 and the counting will take place on November 2.

The Ukrainian steel-pipe manufacturer Interpipe has officially registered its...

Counterfeit/smuggled goods are visibly impacting the economy by generating black... 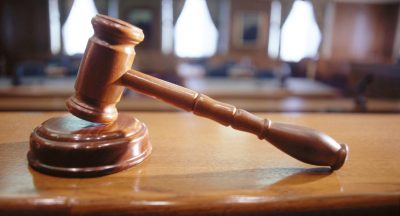 Charges over £3 million worth of illicit cigarettes

A MAN has appeared in court accused of being involved in smuggling £3 million... 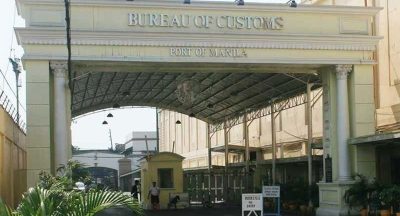