FICCI CASCADE (Committee Against Smuggling and Counterfeiting Activities Destroying the Economy) organized Capacity Building Programmes for Police Officers of Maharashtra on Prevention of Counterfeiting and Smuggling. The programmes were conducted in two parts, one for the officers to the level of PSIs on 20th October 2021 and the other for DySPs and ACPs on 22nd October 2021. The workshops saw participation of several officers of Maharashtra Police across various districts. The capacity building programmes were organized with an aim to sensitize the police officers on the importance of continued awareness and seriousness of the impact of counterfeit and smuggled goods.

Mr. Ravindra Sengaonkar, Inspector General of Police, Training and Special Unit, Maharashtra, was the chief guest at the programmes. While addressing the gathering Mr. Sengaonkar said, “Funds raised by counterfeiting & smuggling activities are directly utilized for anti-social activities and are a threat to the nation. Hence, it is important that we assign adequate priority to such cases.” “Any offense related to counterfeiting or smuggling has to be investigated thoroughly, professionally and should have a logical conclusion”, he further added.

Mr. Anil Rajput, Chairman, FICCI CASCADE delivered the welcome address. “Police Department is the primary law enforcement agency in our country and play a significant role in ensuring the protection of legitimate businesses from illicit players. Although there are adequate laws available, their enforcement makes the role of police officers even more important in the fight against counterfeiters and smugglers”, said Mr. Rajput. Complimenting the officers, he added that top class information, timely action and a proactive approach against the criminals who indulge in illicit activities, exhibited by the Maharashtra Police is indeed a great service to the nation.

Speakers from ITC, Johnson and Johnson and Marico highlighted industry issues and spoke on the need for collaborative actions with Police to counter such offences. In pursuance of its mandate, FICCI-CASCADE has been organizing similar programs across the country in briefing enforcement agencies on procedural and enforcement issues while tackling illicit trading activities. 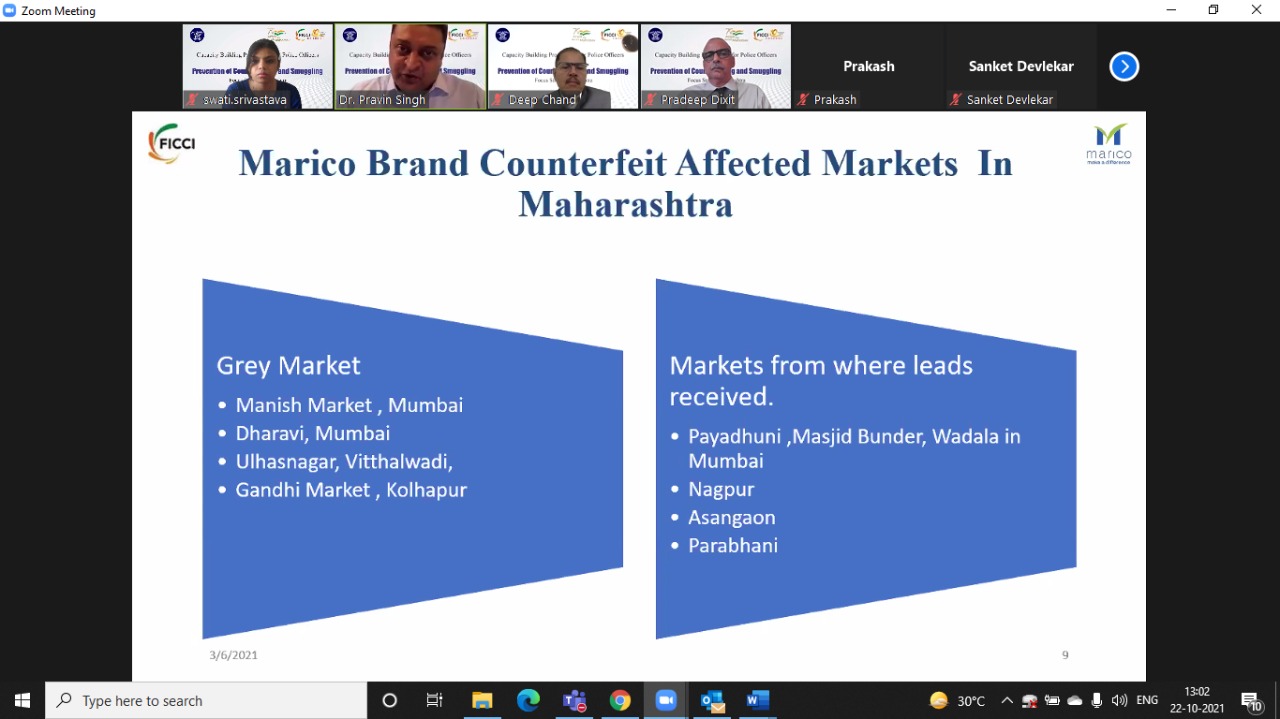 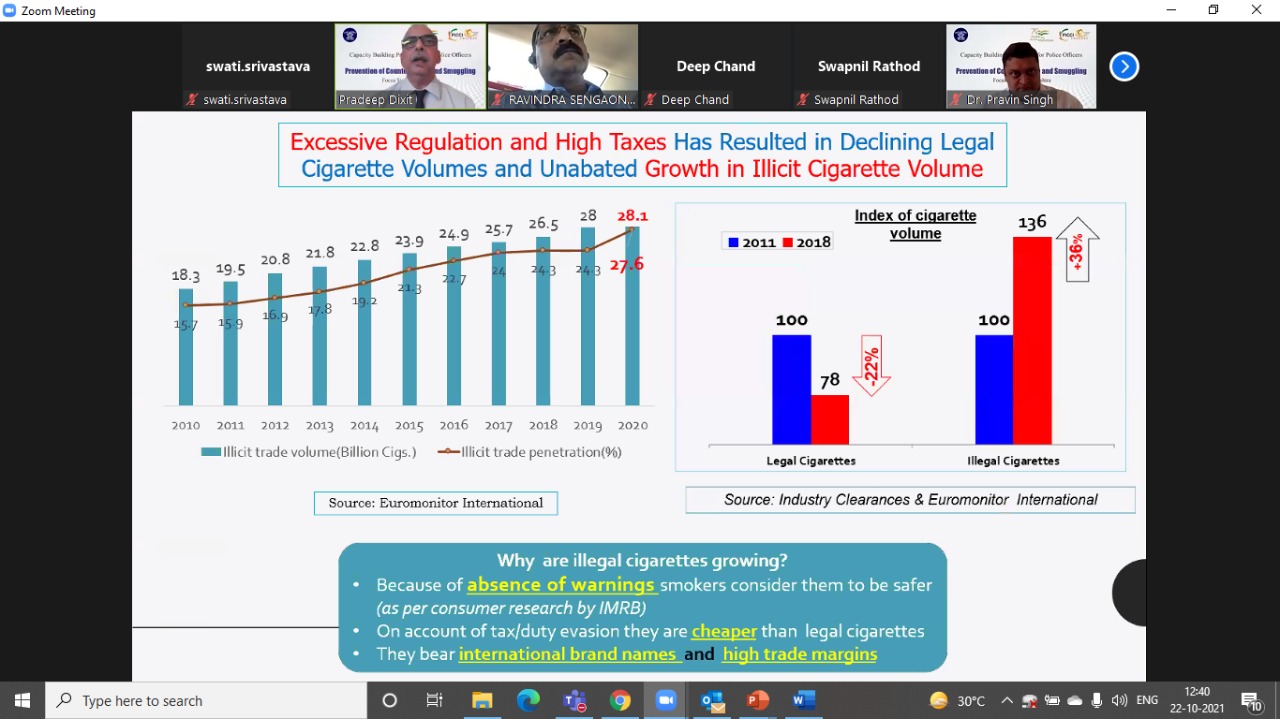 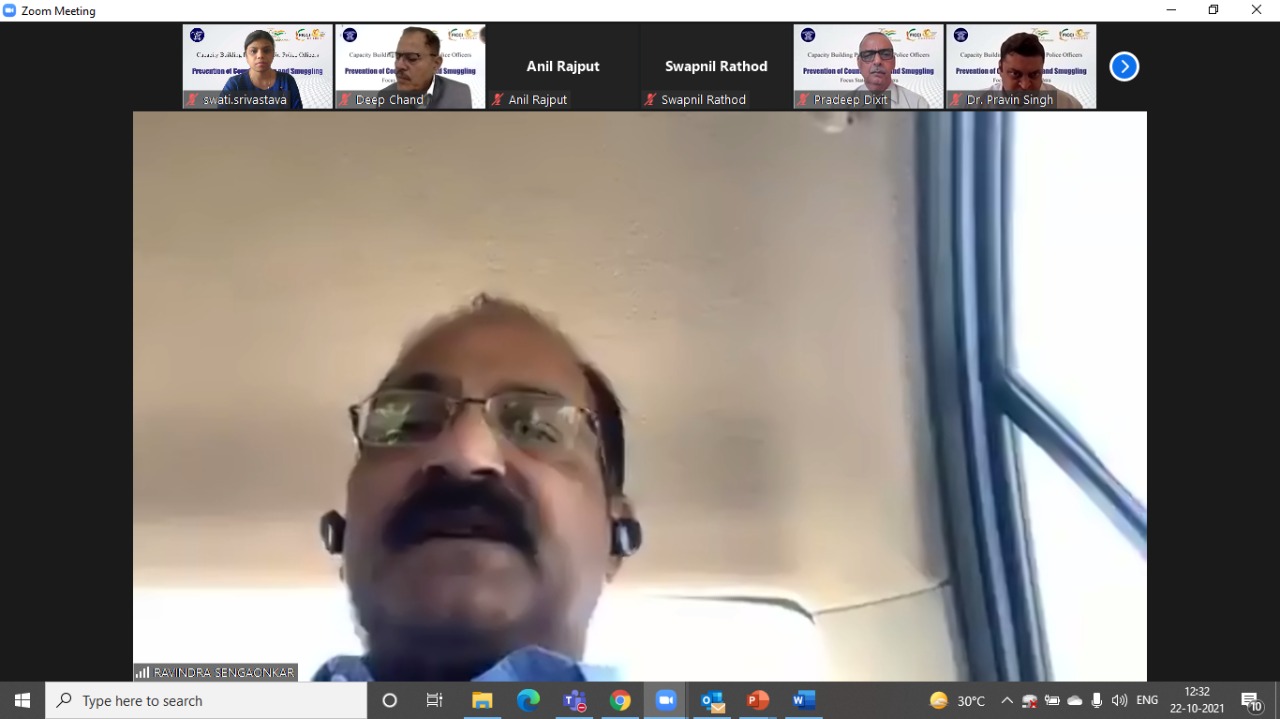 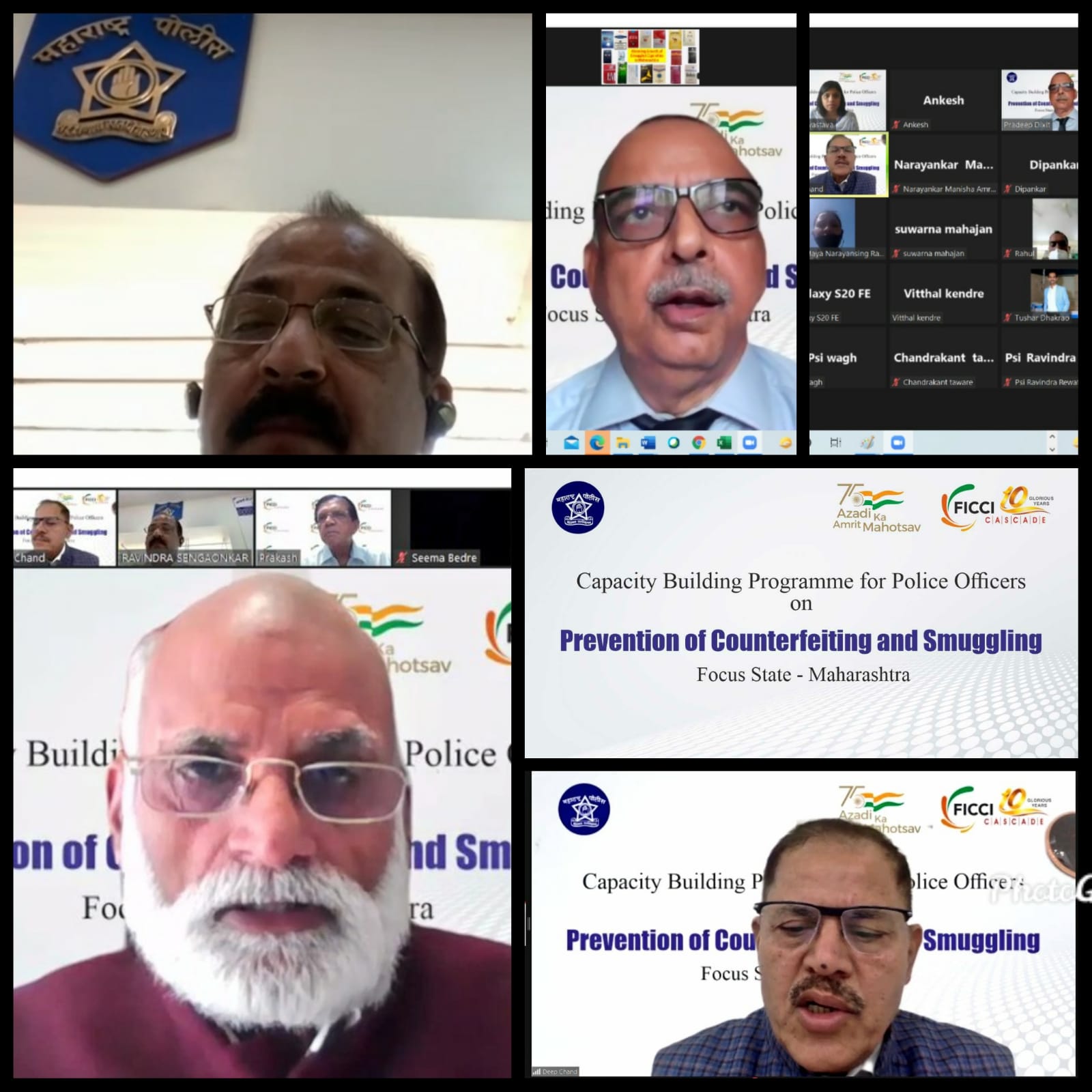 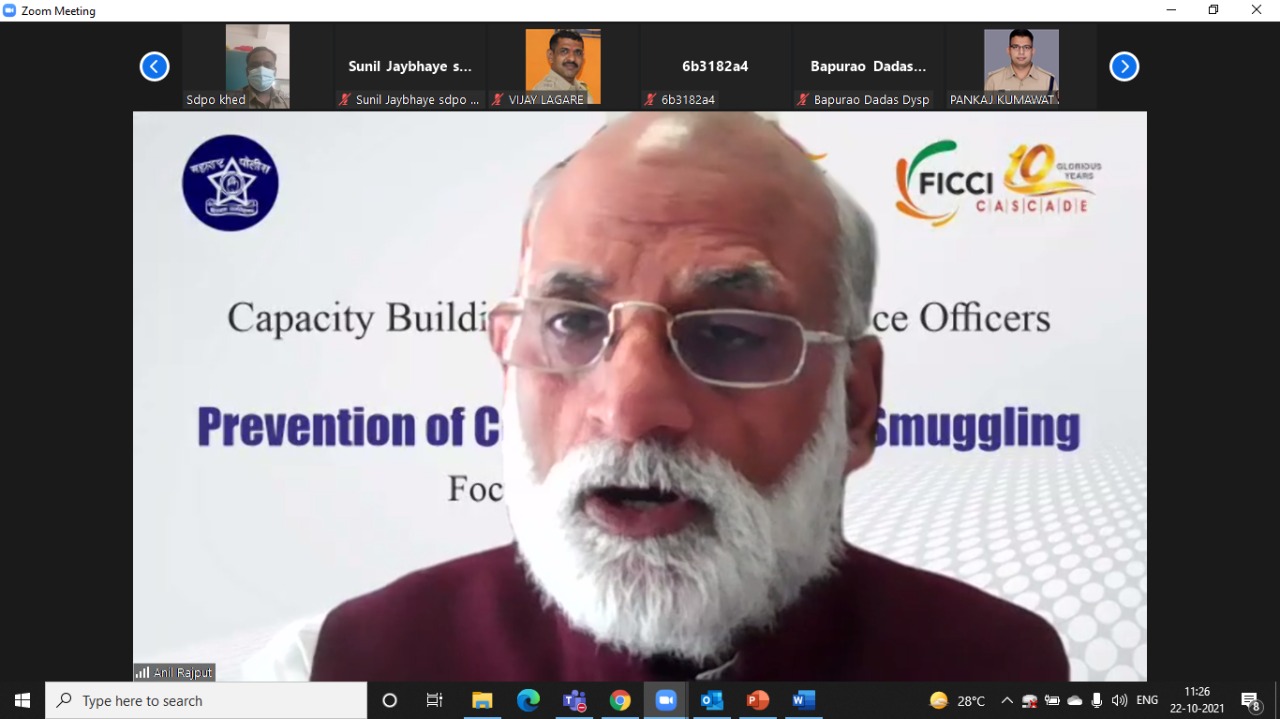 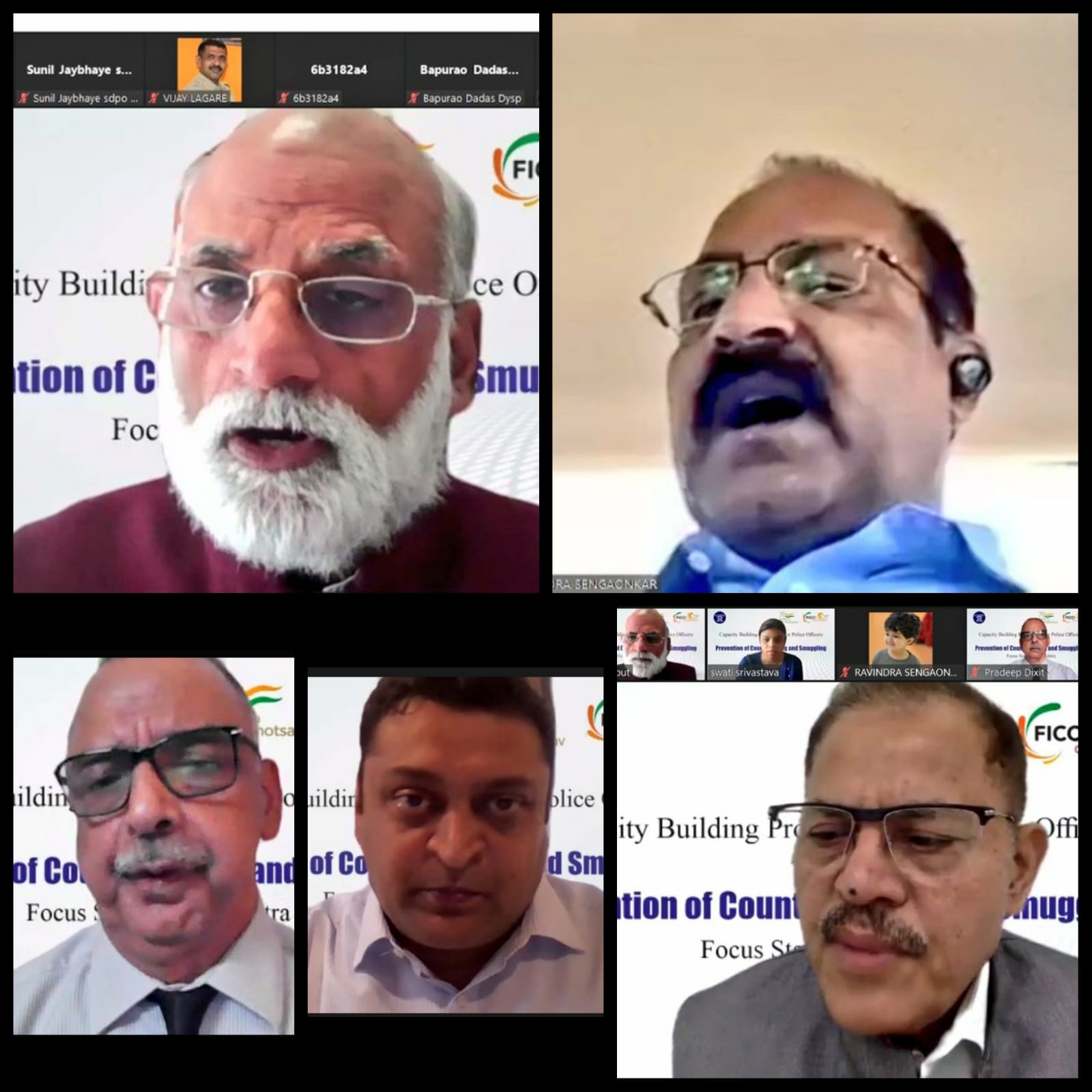