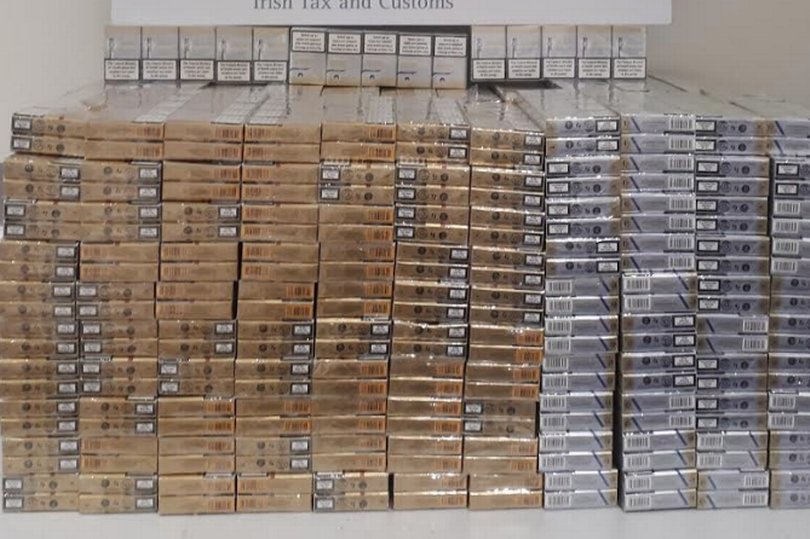 Vadodara: Eight traders were arrested from Tibetan Market at Rajmahal Road on... 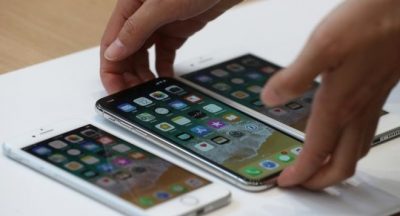 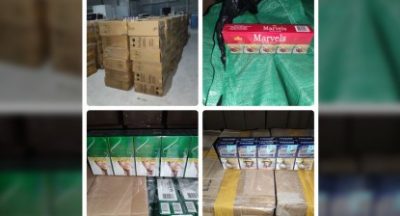