Since when do we believe the tobacco industry?

It’s a dark day indeed when a monopoly industry lobby and a media-sponsored organisation collude, and both agree with draconian government policy. That happened when Crime Line, an initiative of the Primedia Group, publicly supported the Tobacco Institute of Southern Africa during its conference about the fight against “illicit” cigarettes.

Despite the appearance of a hostile relationship, the tobacco industry and the government are partners in an unholy alliance. The industry is a massive cash cow for the government, and in return, it gets protection against upstart competition. 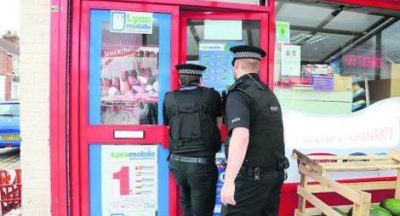 TRADING standards seized more than £4,000 worth of illegal tobacco in a raid on...