According to the police, a man, identified as Aamir Laeeq, 30, was arrested in this connection.

DCP, Central, Shweta Chauhan said a tip-off was received that a person, involved in smuggling of imported cigarettes, was standing near a house at RodgranFarashkhana area with cartons of illegally smuggled cigarettes.

Subsequently, a police team and conducted a raid and Aamir Laeeq was apprehended from the spot with illegally smuggled cigarettes.

“Preliminary enquiry has revealed that the recovered cigarettes were being illegally smuggled from Dubai,” the DCP said.

The police have registered a case under sections 7 and 20 of the Cigarette & Other Tobacco Product Act and further investigation is underway, the official added. 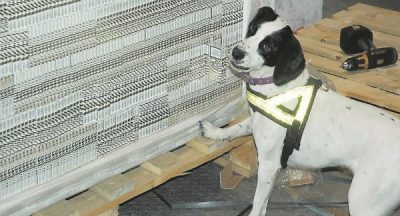 Limerick’s only licensed tobacconists is to stop selling cigarettes because of an...

The Customs Department is in the process of asking for mandatory jail sentence be... 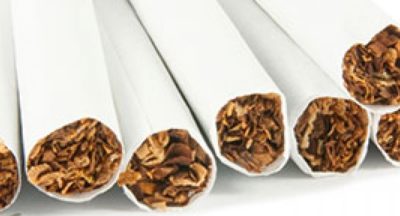