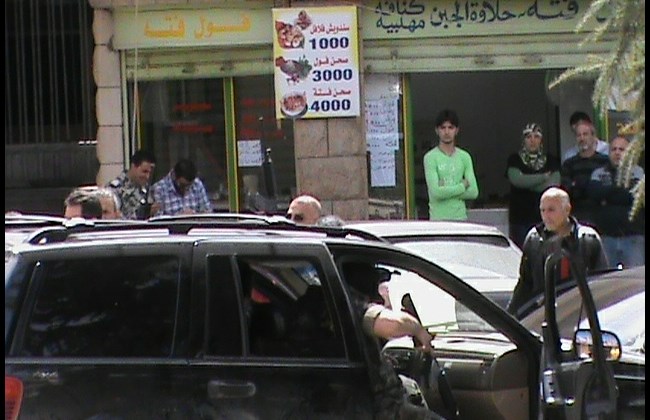 Authorities Friday seized three carloads of smuggled cigarettes from a depot in the eastern city of Baalbek.  The joint operation, which took place shortly before midday, was carried out by customs officers and members of State Security.

The cartons of confiscated cigarettes, which included several foreign brands including Pall Mall and Marlboro, were loaded into three vehicles by the security forces. 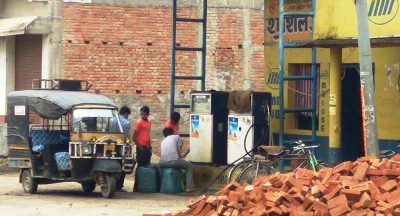 Gas station operators in Rautahat district headquarters Gaur and elsewhere in the... 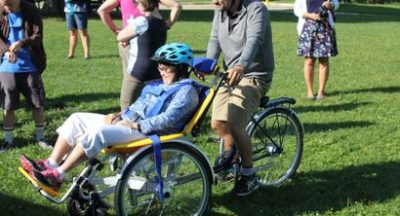 Production of low-quality counterfeit goods has the potential to significantly... 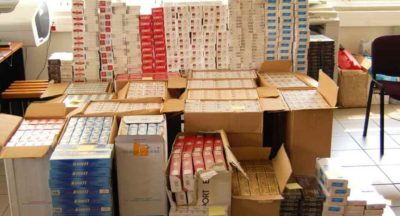 Greece Ranks 2nd in Counterfeit and Contraband Consumption in EU

Greece continues to have the 2nd highest rate of C&C (Counterfeit and...