Some firms at the Clark Freeport Zone (CFZ) are being used in the smuggling of raw materials or finished products for export, with most of them usually ending up in the local market. Voluminous reports obtained by Manila Times showed that the Clark Development Corp’s (CDC) anti-smuggling task force has been apprehending some movers and confiscating items about to be smuggled out of the ecozone. The most recent apprehensions by the Task Force on Revenue and Tax Monitoring led to the confiscation last November 9 of an undetermined number of cut gloves and five rolls of anti-static fabric, 19 boxes of sticky mats and three boxes of cotton M-3 wiper. On June 17, the task force seized a truckload of computer servers and accessories after the driver presented only a gate pass from Rapat of Philexcel Business Park and not a permit to bring the items out of the zone. Arnel Maguillo, chief of the anti-smuggling task force, reported at least 50 cases of interceptions and confiscations of goods about to be smuggled out of the zone between December 2004 and June this year. The 50th entry of the group’s accomplishment report said: “Secured all evidences regarding shipment of luxury cars (brand-new 2-door Gallardo Lamborghini worth $167,850 or P7.4mn) coming from Dubai via Subic and arrived at Clark Customs Clearance Area last Dec 22, 2004. Submitted official report to the office of the president, task force chairman.” 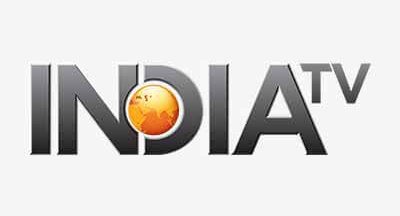 Cigarettes worth Rs 17.5 lakh recovered by NFR’s special force in one month.

A contraband of foreign cigarettes comprising 11,960 packets worth approximately...

An Ohsweken man is wanted for allegedly being a buyer in a smuggling ring that... 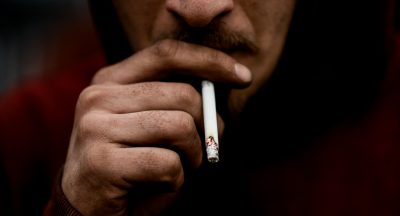 Ombudsman: Some 40% of all tobacco products sold in Russia are counterfeit

About 35-40 percent of tobacco products sold on the Russian market are illegally...