Tanzania Fair Competition (FCC) has warned dishonest traders to refrain from importing substandard goods and ensure they stick to business ethics.
The commission’s Communication and Public Relations Officer, Mr Frank Mdimi, said this when destroying counterfeit goods seized during various operations conducted by the government watchdog.Speaking during the exercise, Mr Mdimi said the commission will have more special operations to support the Ministry of Industry, Trade and Investment, Mr Charles Mwijage’s statement of making sure there are no fake goods in the market.”Now the war against fake and counterfeit goods is cemented. We will go round and net all those who store fake goods,” stressed Mr Mdimi, adding that no stone will left unturned. FCC, acting in conformity with the Merchandise Mark Act (1963), as amended, has destroyed a number of counterfeit goods valued at over 60m/-

Five individuals appeared today at the Montréal courthouse to face charges of... 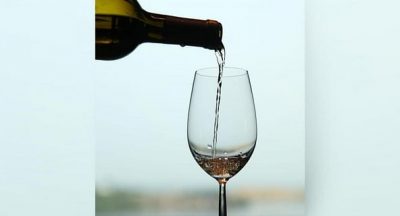 VIJAYAWADA: Despite partial curfew restrictions in place in Andhra Pradesh and...

53-yr-old arrested at IGI airport for trying to smuggle gold worth Rs 35 lakh.

The Customs on Monday arrested a 53-year-old labourer working at a garments...

Counterfeiting and smuggling activities have been increasing at an...