Three individuals who had attempted to smuggle foreign cigarettes into the country have been arrested by the Custom at the BIA.

The cigarettes are valued at over Rs. 2.5 million.

Media Spokesperson for the Customs, Sunil Jayarathne said that the arrested suspects had arrived at the country from Sharjah. They have been identified as residents of Maligawaththa and Thissamaharama.

Jayarathne added that the number of cases in smuggling cigarettes into the country have significantly increased. 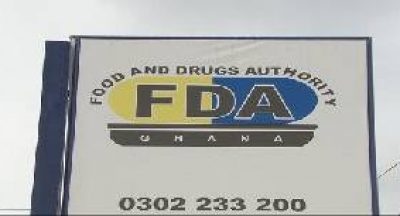 The Management of the Food and Drugs Authority (FDA) have appealed to the public...

Counterfeit and smuggled products account for over one fifth of India's FMCG... 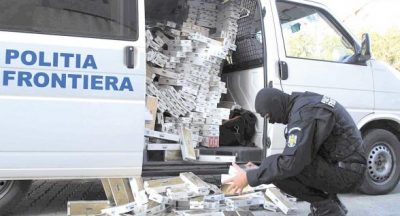