A truck carrying a consignment of liquor worth Rs 5 lakh was seized in Varanasi that the police believe was being smuggled to Bihar.

The Varanasi Police and Drug Department raided a truck carrying a consignment of cough syrups and liquor worth Rs 5 lakh near the NatiImli road outpost.

The police had received information about a truck being loaded with cough syrups and liquor for illegal. Although the truck was seized, the drivers and smugglers managed to escape.

On examination of the goods in the truck, police found illegal cough syrups and liquor used in intoxicants stored in tetra packs. 1,200 vials of a cough syrup named Onrex kept in 10 boxes and liquor stored in 60 boxes was seized.

Amit Kumar Bansal, Drug Inspector (Varanasi), said that there is a possibility that this consignment was being smuggled to Bihar, where alcohol is banned. The total value of the goods seized was estimated to be around Rs 5 lakh.

Police and the Drug Department are investigating the case further.

ISLAMABAD: It is a great tragedy that fake products and documents have made their... 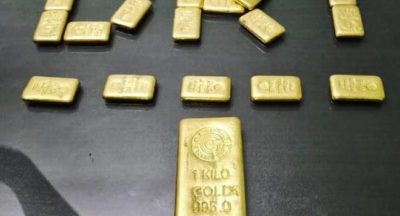 Sleuths of the Directorate of Revenue Intelligence (DRI) have arrested a youth... 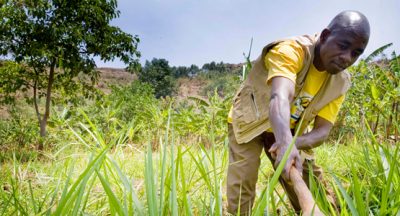 Working Together To Stop Fake Agricultural Products In Uganda

Last month Emmanuel was in despair. His entire crop of maize had perished after... 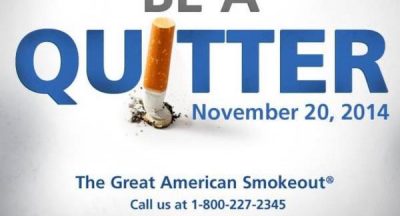 After years of decline, smoking is on the rise in New York City. While pointing...