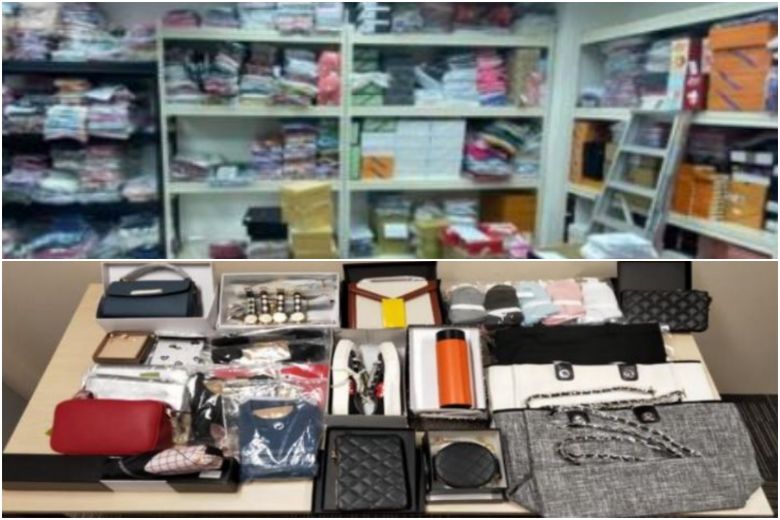 Two arrested after fake goods worth more than $72,000 seized.

SINGAPORE – Two women have been arrested after fake goods worth more than $72,000 were seized, said the police on Thursday (July 16).

The women, aged 33 and 38, were arrested for their suspected involvement in selling counterfeit goods on a social media platform, said the police.

Officers from the Criminal Investigation Department conducted a raid in Ang Mo Kio Street 64 on Wednesday.
During the operation, more than 3,000 pieces of fake goods, comprising handbags, apparel, watches and accessories were seized.

Preliminary investigations revealed that one of the women had procured these counterfeit goods from overseas and offered them for sale on a social media platform. Further investigations are being conducted, said the police.
Those found guilty of selling or distributing goods with falsely applied trademarks face a fine of up to $100,000, jail of up to five years, or both. 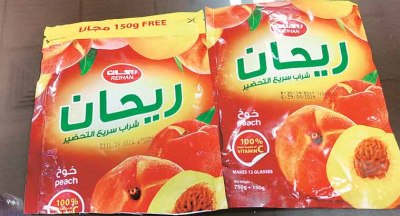 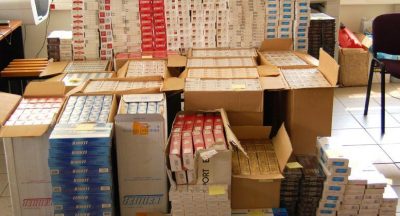 Smuggling of cigarettes from Zimbabwe into South Africa through illegal crossing... 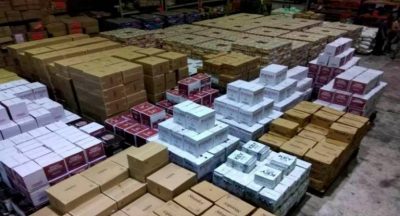