A drug task force has arrested two people who allegedly intended to smuggle several items, including 27 pounds of tobacco and dozens of cellphones, into an Oklahoma prison.
The District 18 Drug and Violent Crimes Task Force made the arrests during a traffic stop Sunday in Hartshorne. Agents confiscated about 25 pounds of tobacco, 2 pounds of smokeless tobacco, 32 cellphones, 4 pounds of marijuana and several other contraband items, according to a news release. 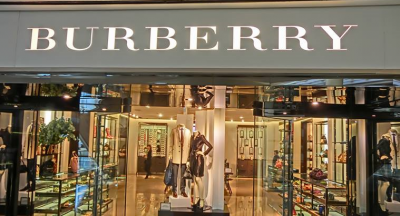 Burberry burns unsold products worth £28.6 million to guard against counterfeiting; is it ethical?

Reportedly, the retailers said that the measure was much needed to prevent... 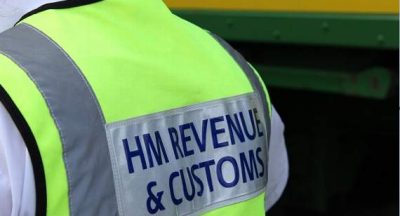 A MAN from Dagenham was arrested by HMRC last week as part of an investigation...

$100,000 in counterfeit clothing seized in raid on Fruit Belt market