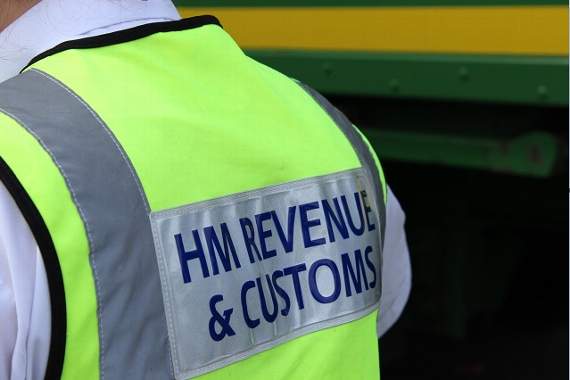 A MAN from Dagenham was arrested by HMRC last week as part of an investigation into a suspected £2.24 million tobacco smuggling fraud.
The 29-year-old was arrested on suspicion of importing and distributing non-UK duty paid tobacco products. Another man, 22, from Basildon, Essex, was arrested for the same reason. Both men were bailed until January 2017.
HMRC, with the help of Norfolk Police, seized 7.3 million illicit cigarettes from a unit in Catfield late on Tuesday October 4, before searching suspects’ homes in east London and Essex on Wednesday October 5.

China’s move to scrap export taxes on certain noble alloys will remove the...

An MP has vowed to stub out the illegal tobacco trade in Sherwood.Mark Spencer...

The special drive of the Government Railway Police (GRP) against inter-State... 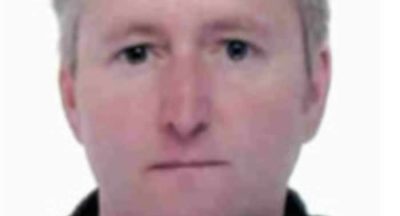